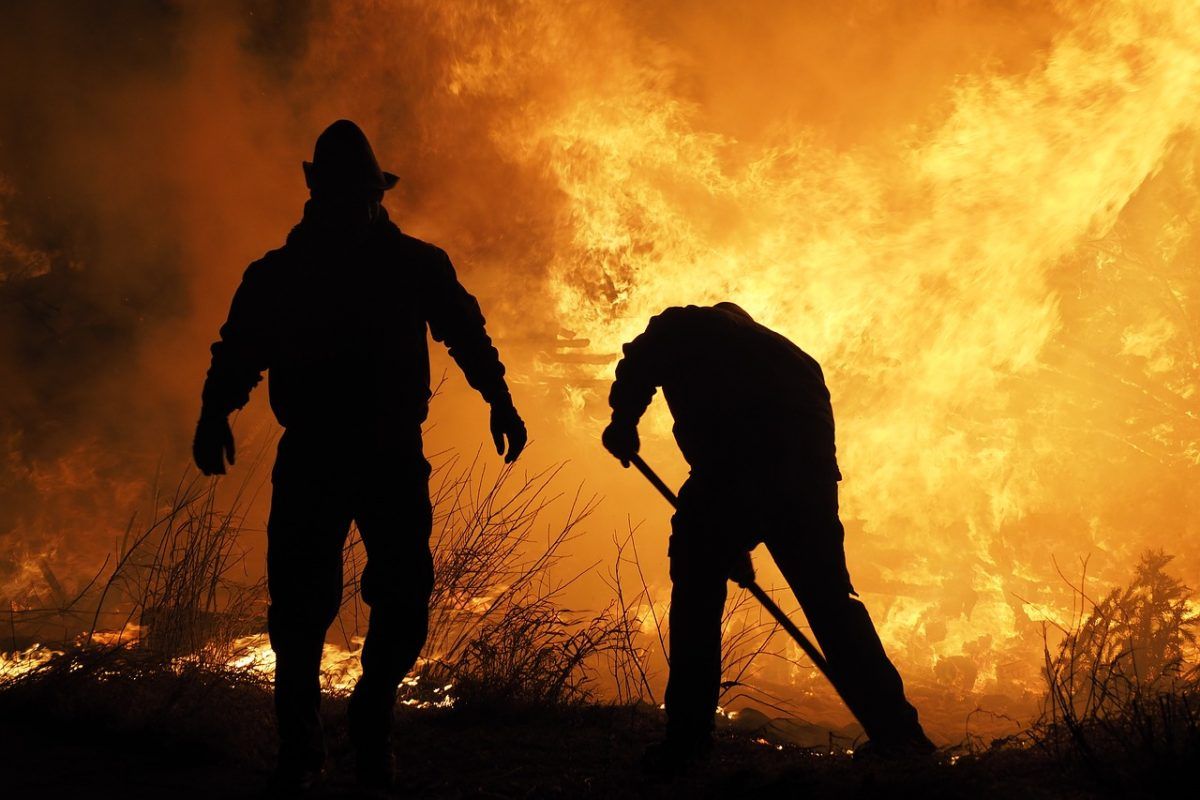 Witnesses sought after tyres set alight in middle of road

Buncrana Gardaí are investigating the setting alight of tyres and debris in the middle of a public road.

On Thursday the 23rd of June at approximately 11.50pm, the guards received a report that a fire was in progress on the Mountain Road.

The Fire Services were alerted and they also attended the call. It was established that tyres and other debris had been set alight on the road.

“We ask anybody who travelled on the Mountain road that night and who may have witnessed the incident or observed any suspicious behaviour to contact Gardaí in Buncrana on 074-9320540,” Sergeant Paul Wallace said.

“We ask anybody who had a dash-cam and who travelled on that stretch of road between 11pm and 11.50pm to make the footage available to Gardaí.”

Incidents such as this, Sgt Wallace added, that requires the attendance of the Fire Services and other emergency services are viewed in a serious manner and will be fully investigated.

“The Fire Services could be required urgently to attend to a much more serious type of incident and as a result of this type of call out, valuable response time is delayed potentially putting lives at risk,” he concluded.