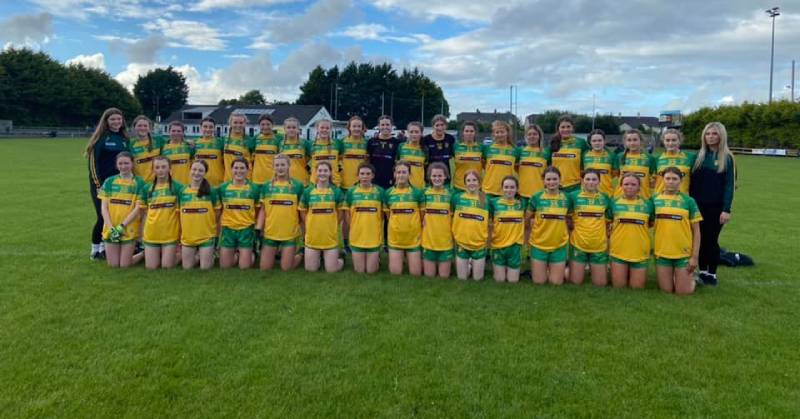 Donegal under-16 girls were defeated in the All-Ireland U16 ‘B’ semi-final by Tipperary last night.

Liam Skelly’s side were defeated by a score of 2-8 to 4-14 in Termonbarry, Roscommon.