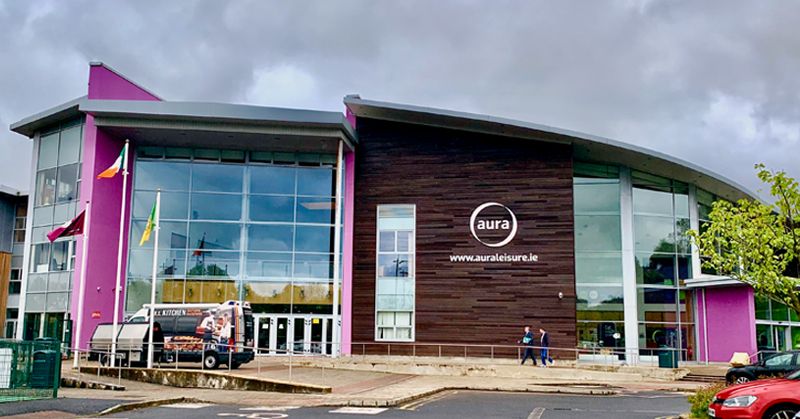 A Letterkenny man has been charged with engaging in offensive conduct of a sexual nature at a leisure centre in the town.

Nugent is charged with a total of nine counts of engaging in offensive conduct of a sexual nature at the Aura Leisure Centre on three separate occasions on November 15th, 21st and 22nd, N2017.

Nugent’s address was given as Killyclug in Letterkenny.

The case has been listed a priority case and a jury was due to be sworn in for the case.

However, barrister for Nugent, Mr Sean Magee, said the case was not in a position to go ahead at present.

Judge John Aylmer adjourned the case until the next sittings of the circuit court in October.

Nugent was remanded in custody until then.