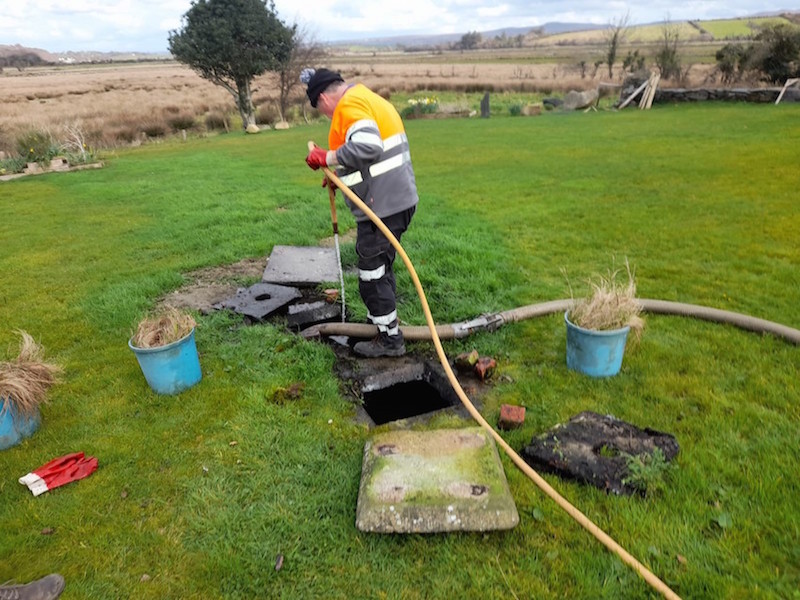 A total of 36% of septic tank systems inspected in Donegal failed following a report released by the Environmental Protection Agency (EPA).

For the whole country, 1,147 inspections of septic tanks and other domestic waste water treatment systems were completed by local authorities in 2021.

53% (604) of the systems failed inspection because they were not built or maintained properly. 29% (337) of systems inspected were considered a risk to human health or the environment, because faulty systems can contaminate household drinking water wells and pollute rivers.

Dr. Tom Ryan, Director of the EPA’s Office of Environmental Enforcement said: “If you do not maintain your septic tank, it can contaminate your own or your neighbour’s drinking water well, or your local stream, putting your health at risk and that of your family and neighbours.

Local authorities issue advisory notices to householders setting out what is required to fix septic tanks that fail inspection. The report found there were 533 cases where issues notified to householders over two years previously had still not been addressed. The septic tank grant scheme, which was expanded in 2020, offers grants of €5,000 to assist in addressing malfunctioning systems.

Over one third of septic tank systems in Donegal failed inspection in 2021 was last modified: June 30th, 2022 by Staff Writer
FacebookTweetLinkedInPrint