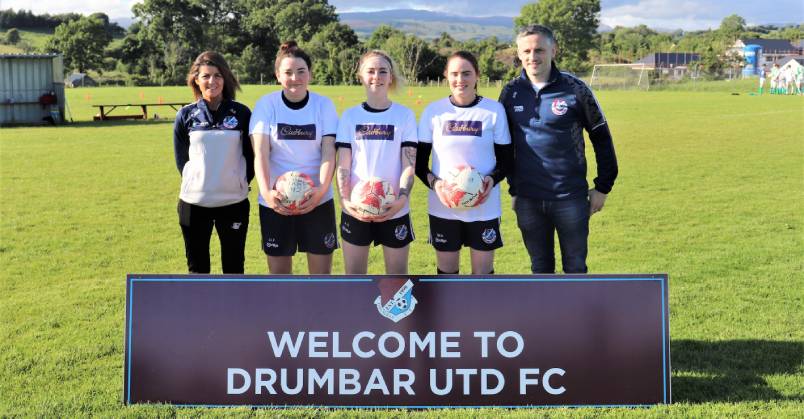 Drumbar United have been announced as one of five winners to receive a €10,000 donation as part of Cadbury’s ‘Become a Supporter and a Half’ initiative.

The initiative is based on supporting grassroots women’s football by helping to grow participation and facilitating clubs to make upgrades to facilities.

The initiative has been established with the FAI as part of Cadbury’s official partnership with the Republic of Ireland Women’s National Team. The level of donations was reached through Irish consumers purchasing special packs in-store.

Following an open application process, the club submitted their entry to facilitate the development of a new playing pitch for women’s team at the club. 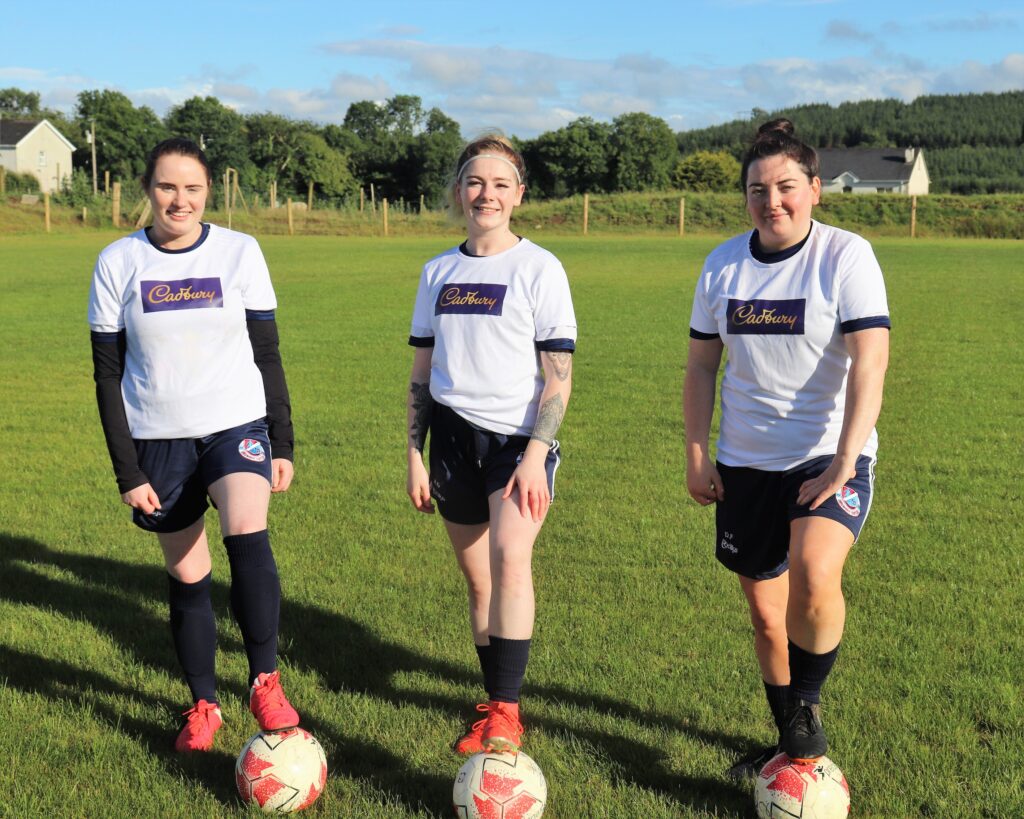 Drumbar United were awarded the donation along with four other clubs across the country following an evaluation process among a panel of judges from the FAI and Cadbury.

Commenting on the announcement, Drumbar United Chairman, Kevin Martin said: “This donation is huge for the club and particularly for the senior women’s team. The participation among our women’s team has been growing and to receive this support from Cadbury will only serve to retain and grow that membership.”

“It’s important that the women’s team have quality facilities that they know they will have access to when they need them, so this will provide a huge boost to the team.”

Throughout the year, ‘Become a Supporter and a Half’ is addressing barriers to participation and facilitating donations to grassroots senior women’s football clubs right across the country. 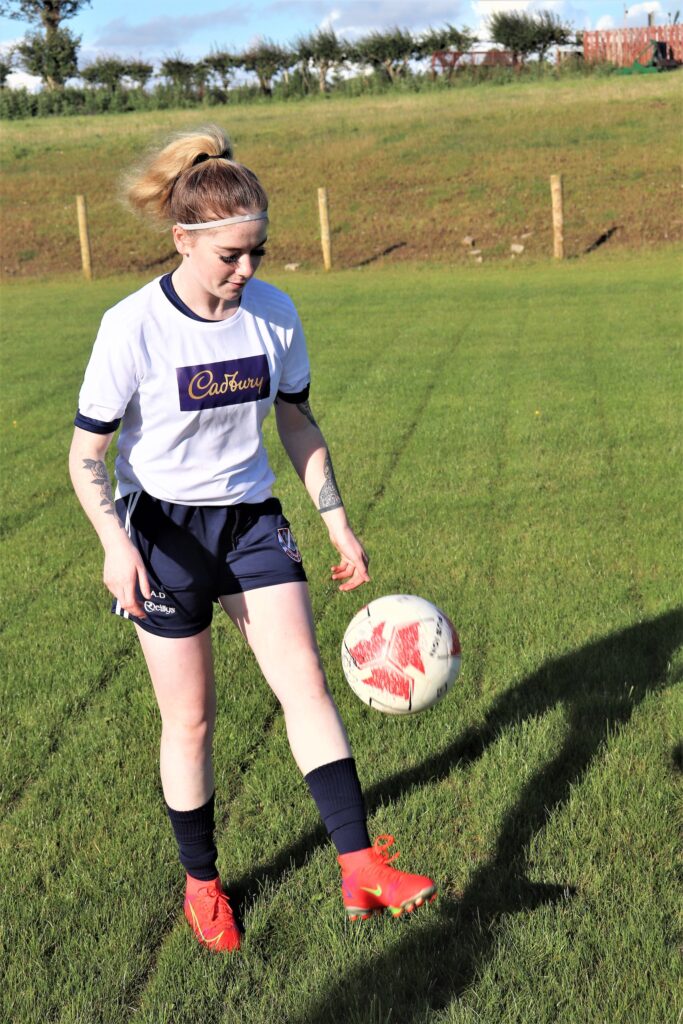 It will also see clubs receiving a number of exclusive football experiences later this year. The development of this initiative comes off the back of a Cadbury survey aimed at discovering what would encourage more women to get involved in football, with 65% of respondents outlining better facilities as a key area that needs to be improved.

Commenting on today’s announcement, Brand Manager for Cadbury Ireland, Eileen Leahy, said: “As part of Cadbury’s official partnership with the Republic of Ireland Women’s National Team, we’re delighted to be in a position to support some great grassroots women’s football clubs like Drumbar United.

” We want to help break down some of the barriers that women’s grassroots football teams face today. Improving facilities can make a big difference in interest and participation so we’re proud to support clubs looking to do just that.”

For more info on Cadbury’s ‘Become a Supporter and a Half’ initiative supporting grassroots women’s football, visit womensfootball.cadbury.ie