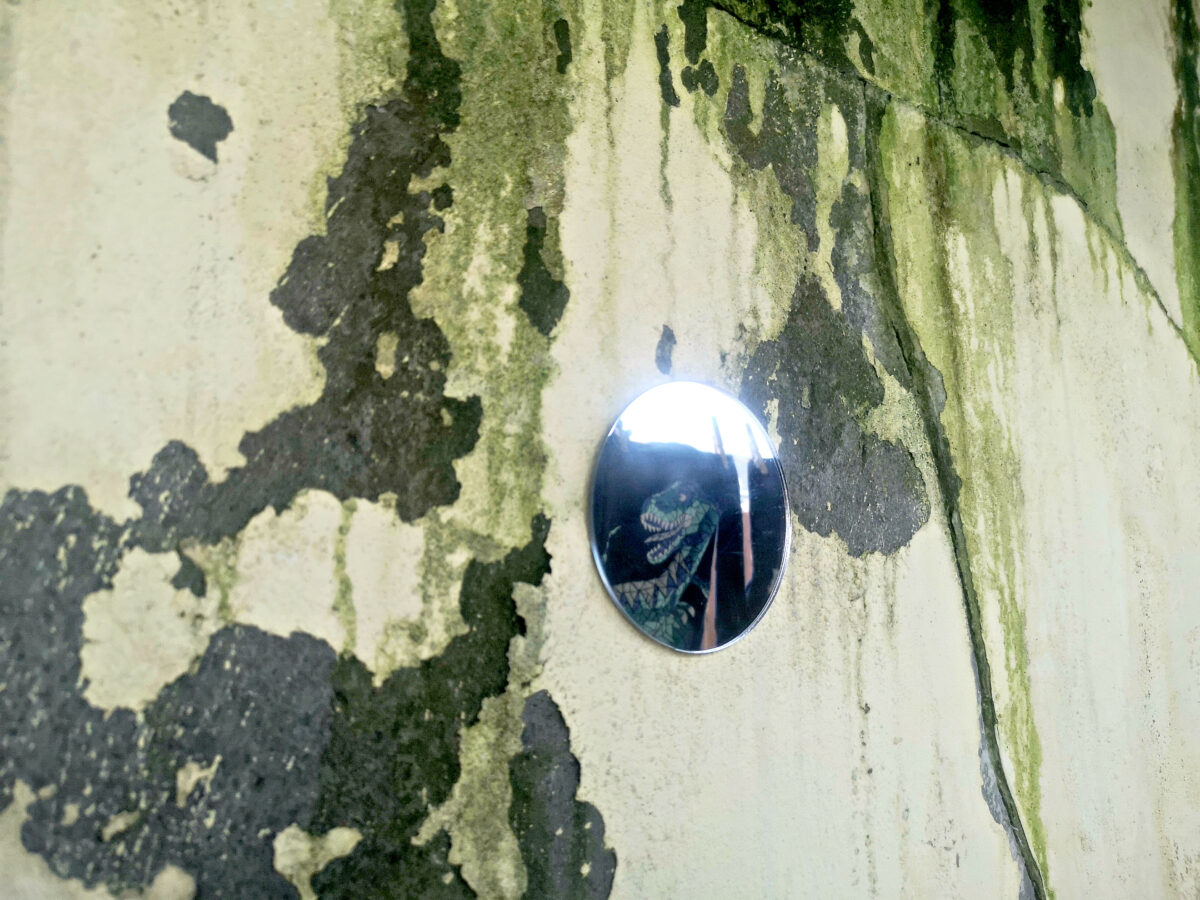 Several hundred people attended public meetings in Letterkenny and Inishowen over the last 24 hours for homeowners seeking legal advice on their rights in the MICA scandal.

Last night, over 200 attended a gathering in the Mount Errigal Hotel, Letterkenny, while a further 350 were in The Strand Hotel, Ballyliffin, this morning.

Hundreds more are expected to head for Malain this evening at 7pm for the next meeting in the Malin Head Community Centre.

The firm, led by solicitor Dave Coleman, has already held a number of meetings in Inishowen to explain the case and what it involves.

The case is being underwritten by two Donegal businessmen, Shaun Hegarty and Adrian Sheridan.

Because of the huge interest in the case, Coleman returned to Donegal this weekend.

Dave Coleman told Donegal Daily “We feel the need to return because of the huge demand for us to answer questions for homeowners in and around the Letterkenny area where Mica is also a huge issue.

“A number of people could not attend the initial meetings in Inishowen so we are returning there also.”

Unlike the previous meetings where people could be accommodated on an individual basis, the latest meetings will be a public briefing but there will be plenty of time for questions from the floor.

Again there is no fee involved to attend.

Last week the Oireachtas held a hearing into the MICA scandal.

A large number of affected homeowners made contact with Coleman Legal in the aftermath of the hearing in a bid to get clarification on a number of matters which may arise if they joined the multi-party court action.

As it stands many homeowners will suffer losses not covered by the Scheme and also their losses will exceed the proposed Scheme threshold.

Participation in the grant now allows for each homeowner to retain their right to pursue the losses they have not received in a grant, their shortfall.

Mr Coleman also explained that as well as seeking the balance to allow homeowners to get 100% of the costs to rebuild their homes, damages will also be sought for mental health issues arising out of the Mica scandal.

“This is a very real issue and we will be pursuing various parties through the courts because of the stress and mental health issues people have suffered directly as a result of what they have been put through because of these defective blocks,” he added.

Again, the Coleman Legal team will be on hand at this evening’s meeting in Malin and will outline your rights and discuss your options.

No appointment is needed and participation is FREE of charge.