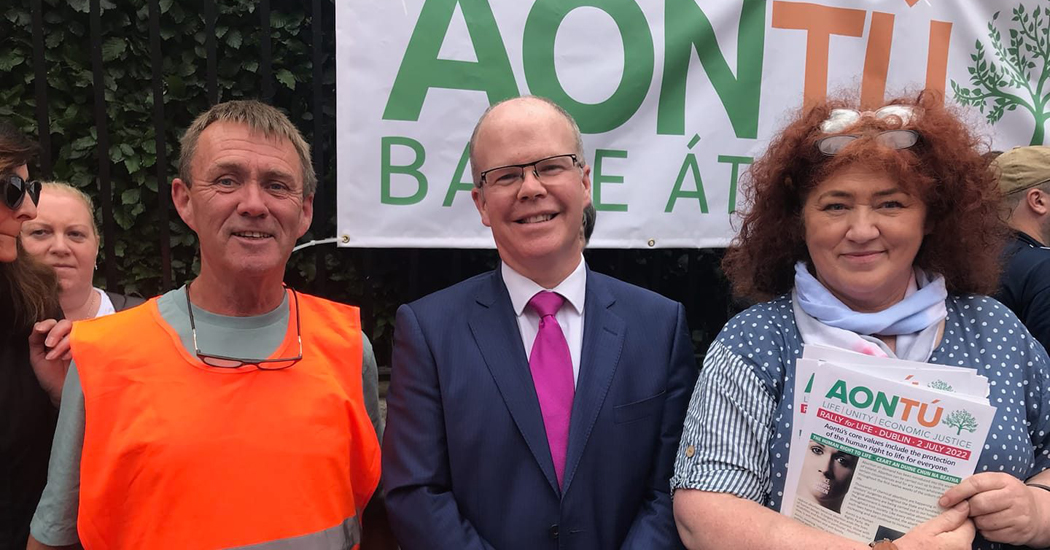 Donegal campaigners were among the thousands of people marching in Dublin city centre yesterday as part of the ‘Rally for Life’ protest.

The Rally For Life, the biggest pro-life event of the year, called on the government to retain the three-day waiting period before undergoing a termination.

Organisers say the crowd was ‘energised’ by the overturn of Roe v Wade in the United States which they described as “a tremendous victory as part of a global trend giving fresh momentum to the pro-life cause”.

Among those in attendance was Donegal’s Aontu candidate Mary T Sweeney from Letterkenny, among other Donegal Pro-Life activists.

The protest, overall, urged the government to ‘rethink abortion’. 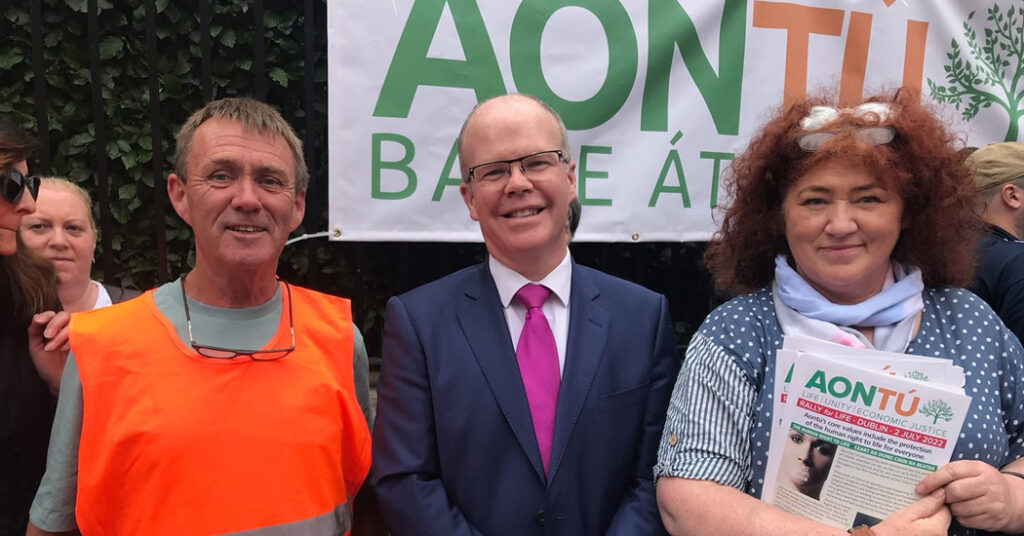 A review of the existing laws around termination of pregnancy looked at the roll-out and availability of services in Ireland.

Saturday’s Rally for Life saw the launch of a campaign to retain the 3-day waiting period before undergoing an abortion. “Voters were guaranteed that women would have a 3-day period to reflect between a first abortion appointment and the doctor giving the abortion pill, and it is appalling to see abortion campaigners now push to have that time to think scrapped,” spokeswoman Megan Ní Scealláin said.

“We know from figures released to Carol Nolan TD that between 800 and 1000 women did not proceed with an abortion after that initial appointment. Scrapping the requirement for those 3 days to think might mean another 1000 abortions a year – increasing an already disturbingly high number of abortions? Who would want more abortions to take place? It’s inexplicable and utterly heedless to the needs and rights of both mother and baby. The 3-day period of reflection must be retained – and our Time to Think campaign will gather momentum with an advertising and social media campaign over the summer,” she added.

Pro-life TDs, Independent Carol Nolan, and Peadar Tóibín of Aontú, also addressed the Rally for Life, and draw attention to the Fetal Pain Bill which seeks to mandate pain relief for unborn babies in late-term abortion, and the paucity of resources to help women in crisis continue with their pregnancies, amongst other issues.

The Rally assembled at Parnell Square on Saturday, July 2nd, leaving at 2pm and marched down O’Connell Street with a display of flags, posters and banners before hearing speeches and music at Custom House Quay.