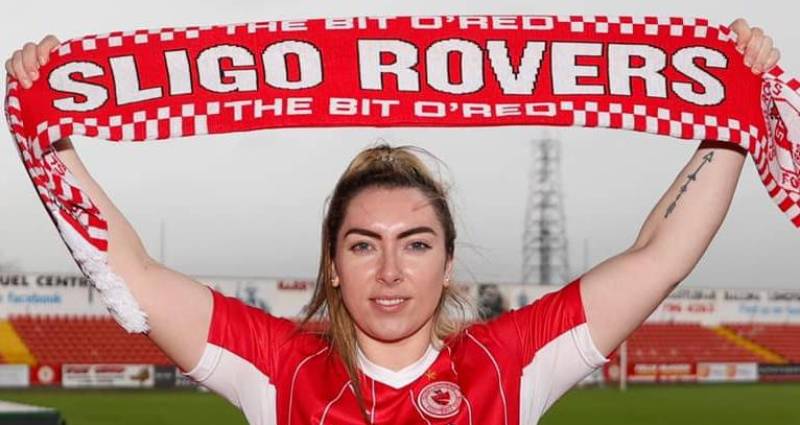 Gemma McGuinness scored again as her Sligo Rovers side fell to defeat against Bohemians.

It was the fourth goal of the season in the 2-1 defeat for the Greencastle native, who scored the Bit O’Red Ladies first ever competitive goal this season.

McGuinness levelled the game with 20 minutes to go but Bohs quickly got ahead again through Aoife Robinson.

Erica Burke opened the scoring in the first half.

Buncrana native Emma Doherty also started the game for the away side.

Sligo now face Douglas Hall from Cork in the cup, the side that defeated Chris McNulty’s Bonagee United in the semi-final of the Intermediate Cup last weekend.