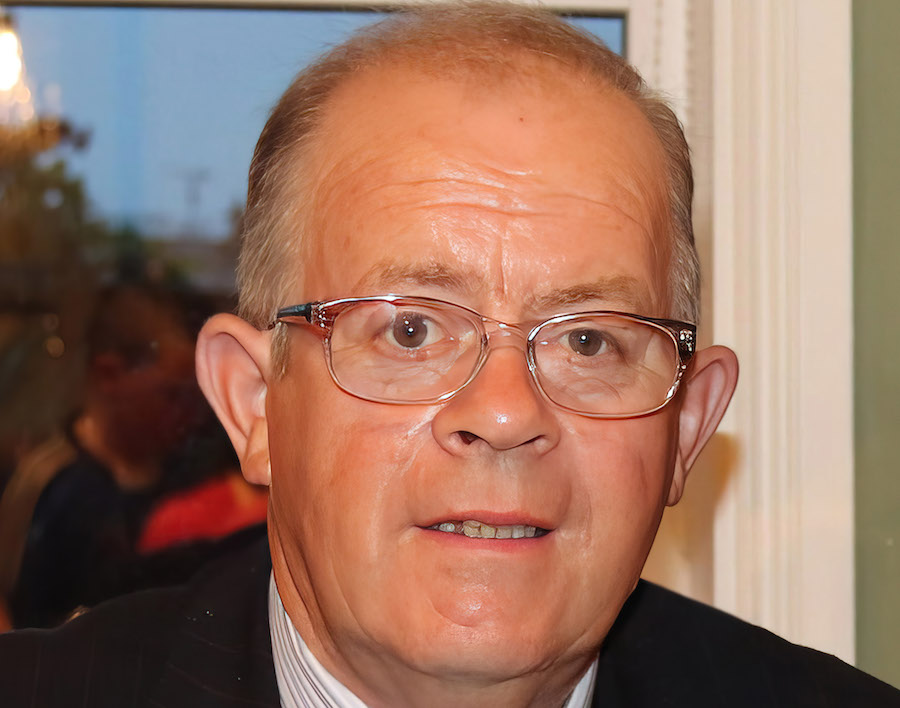 Tributes as crash victim Mervyn remembered as a “true gentleman”

Tributes are pouring in for a Letterkenny man who died in last night’s fatal car crash on the N13.

Mervyn McClure from Lurgy died following the three car incident close to Sharon Glebe between Manorcunningham and Newtowncunningham around 10.50pm.

He was described by many who remembered him today as “a true gentleman.”

Mr McClure, who was in his early 70s, died when his VW Caddy van was involved in a collision.

Another man in his 40s who was in another car was taken to hospital but his injuries are not understood to be serious.

Gardaí have appealed for witnesses to the crash.

Mr McClure was predeceased by his parents Cecil and Isa.

He will repose at his brother Derek and sister-in-law Janices’ residence at Knockbrack, Letterkenny until 10pm this evening, Wednesday, July 6 and from 12 noon until 10pm tomorrow, Thursday, July 7.

Funeral from there tomorrow, Friday, July 8, at 1pm travelling via the Lurgy Road going to Ray Presbyterian Church, Manorcunningham for 2pm Funeral Service of Thanksgiving.

Interment afterwards in the adjoining graveyard.