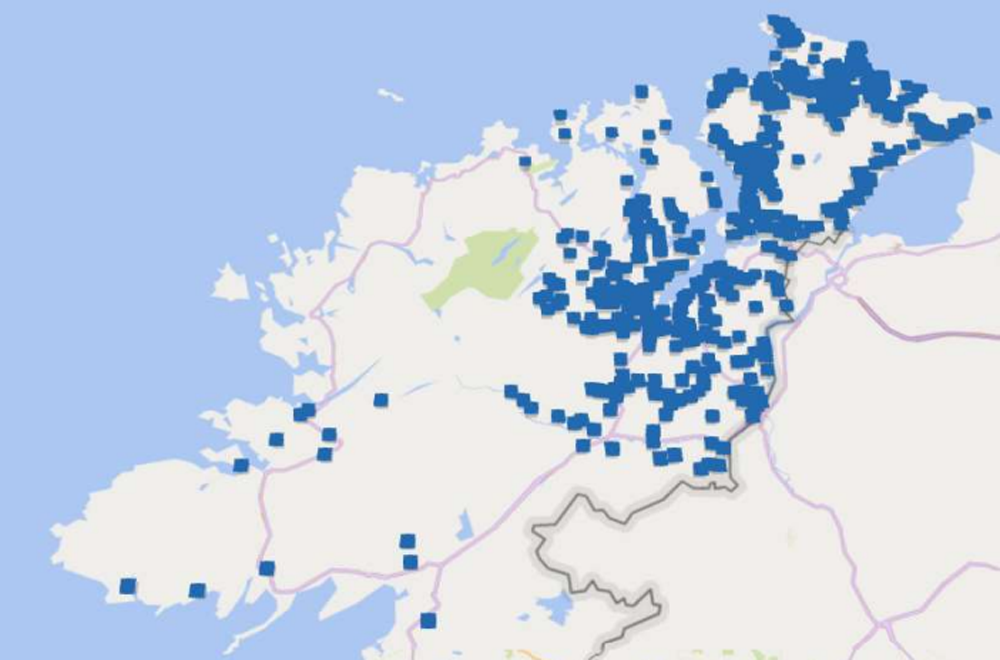 Remediation works have been carried out on 12 Mica homes through the original scheme, Donegal County Council has revealed.

Stage 3 works have started on a further 35 properties.

With thousands of homes believed to be affected by defective concrete blocks, the current scheme came under scrutiny again at the Housing & Corporate Services SPC this week.

A report to members revealed that 889 applications have been made to the scheme in Donegal. The majority of applications come from Inishowen and East Donegal, while other affected properties have been registered in Ardara, Glenties, Fanad head and Donegal town.

Of the stage 1 applications, 372 have been approved. The value of fee payments in stage one have totalled € 3.3million so far.

A further 74 applicants, valued at €2.9m, are at Stage 3, which is the payments stage

The new defective blocks scheme was passed by the Dáil on Wednesday and will go to the Seanad this week to be debated before the Dáil summer recess.