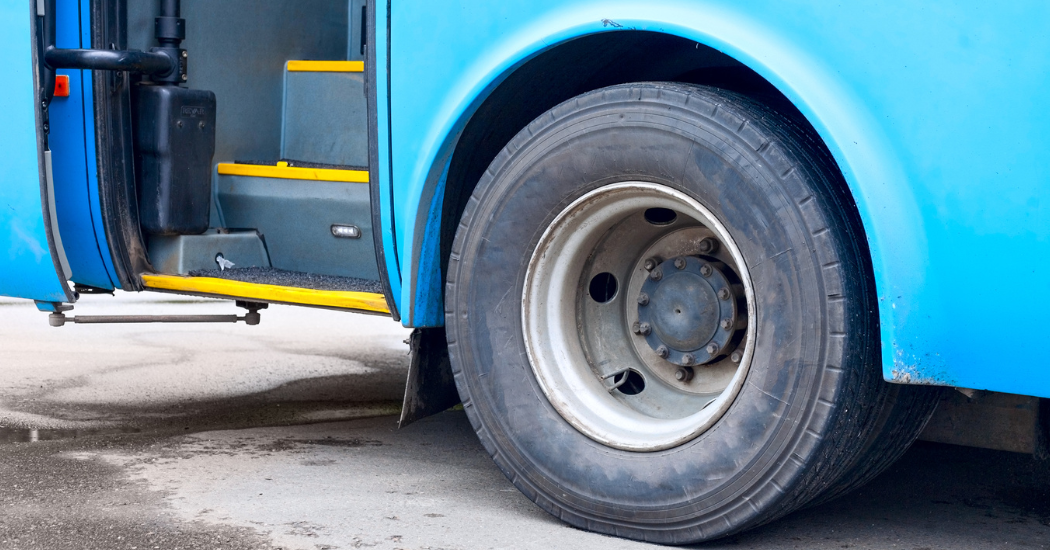 Residents concerned after ‘bus load’ of refugees arrived in estate

Questions have been raised over the recent arrival of asylum seekers to two Letterkenny estates without prior notice to residents.

In recent weeks, a large number of asylum seekers have reportedly moved into private accommodation in two estates in the town.

Letterkenny Councillor Gerry McMonagle said the refugees are mostly but not all men, and he has been getting calls from people who are “really concerned”.

“I don’t know the circumstances of them coming here, they are not Ukrainian, but there is concerns among residents,” Cllr McMonagle told the July sitting of the Letterkenny-Milford MD.

Cllr McMonagle said that up-to-date information should be given to prepare communities.

He told the council that, on Saturday afternoon, a bus pulled up outside two houses in an estate and residents reported that “upwards of 30 men” got out.

“All residents want to know what is going on. They think it’s a council matter but it’s not,” Cllr McMonagle said, adding that he is waiting on information back from International Protection Accommodation Service (IPAS).

The concerns are set to be referred to the relevant Division Manager.