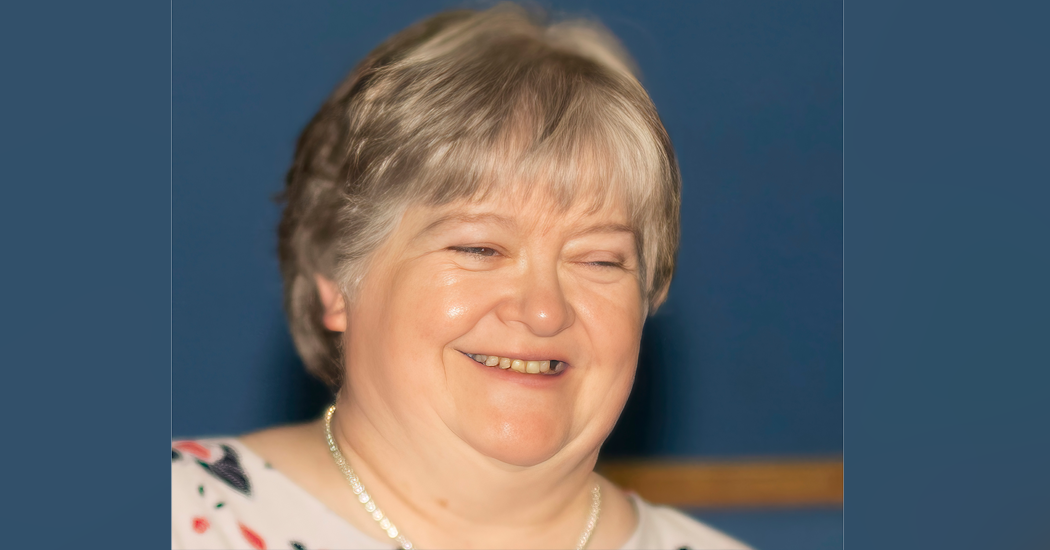 Tributes are pouring in for Mary Doherty, a much-loved and popular Ballybofey woman who sadly passed on Tuesday.

Mary was a kind-hearted person who was a great character, full of life, and a great friend to many.

She was a valued member of the Donegal Local Development Company CLG (DLDC) team and was active in many community groups including the Ballybofey & Stranorlar Woman’s Group. She also had many friends from her time as the landlady of the former McCafferty’s Bar, which is now Cheers.

Mary had a keen interest in politics and worked with Cllr Martin Harley since the start of his political career.

She also was an avid Darts enthusiast and will be dearly missed by the Donegal Ladies Darts team.

Mary passed away on Tuesday in the care of the Donegal Hospice, Letterkenny surrounded by her family and friends.

It is with deep regret and sadness we announce the death of Mary Doherty, 168 Donegal Road, Ballybofey, Co. Donegal and formerly of Glenfin at the Donegal Hospice, Letterkenny surrounded by her family and friends. Predeceased by her adoptive parents, Patrick and Annie (Nancy) Doherty, Glenfin. Loving mother to her son Gabriel McCafferty. Survived by her Mother Maureen Doole (Belaghy), brothers Patrick (Maghera), John (Swathra), Kevin and Martin (Magherafelt) and Adrian (Castledawson) and Godson Gary McCafferty Australia and her many friends, neighbours and work colleagues. Her cousin, Grace McGlynn and her dog Lucky.
Mary’s remains will repose at her residence from 7pm today, Tuesday, 12th July, until removal at 12.30pm on Thursday 14th for requiem Mass at the Church of Mary Immaculate, Stranorlar for 1pm Mass with interment afterwards to Kileevogee Cemetery, Glenfin. The Requiem Mass will be streamed live via the Parish Webcam at http://www.churchservices.tv/stranorlar.
“The Gentle Clasp that Holds out Hands must loose and let go”
Family time from 10.00pm to 10.00am and on the morning of the Funeral. Rosary both nights at 9.00pm.
May her Gentle soul Rest in Peace