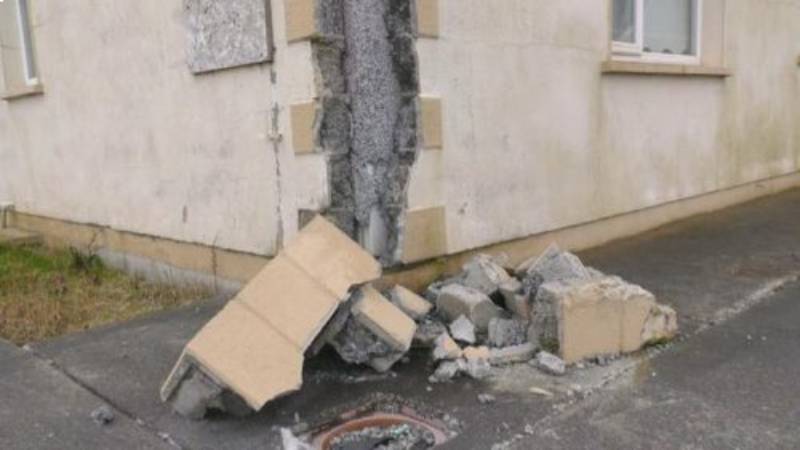 Concern for health and safety in housing estates during Mica rebuilds

A council workshop is set to be held to examine health and safety plans for Donegal housing estates during Mica remediation works.

Concerns were raised this week by Independent Cllr Michael McBride, who asked how residents of estates could be protected while houses are being rebuilt or repaired at various times.

Cllr McBride highlighted the potential dangers of concrete lorries, block lorries, lorries taking in rubble, tractors and diggers driving through estates where children may be playing.

“I understand the contractor will be responsible for the safety, but you can’t expect children to have to stay inside their houses,” he said.

A workshop is to be scheduled this September in response to Cllr McBride’s motion.

Concern for health and safety in housing estates during Mica rebuilds was last modified: July 13th, 2022 by Rachel McLaughlin
FacebookTweetLinkedInPrint