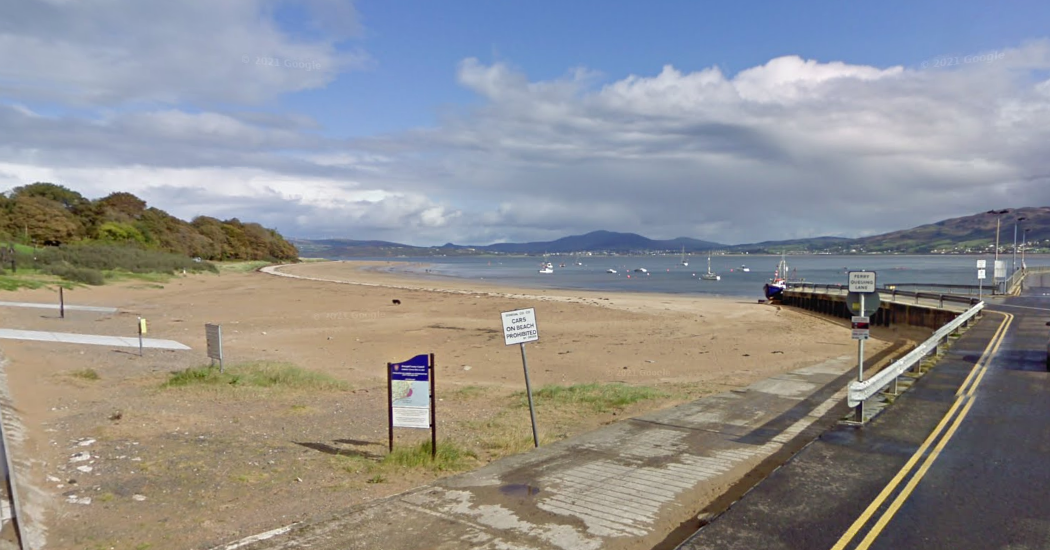 New warning signs have been erected at Rathmullan Pier following a dramatic rescue there last weekend.

Ruairi Crealey saved the lives of three girls after they got into difficulty in the water.

The new signs warn of no swimming within 30m of the slipway.

Cllr Kelly also confirmed that an assessment of Rathmullan Pier is also to be carried out and a meeting with lifeguards has been scheduled.