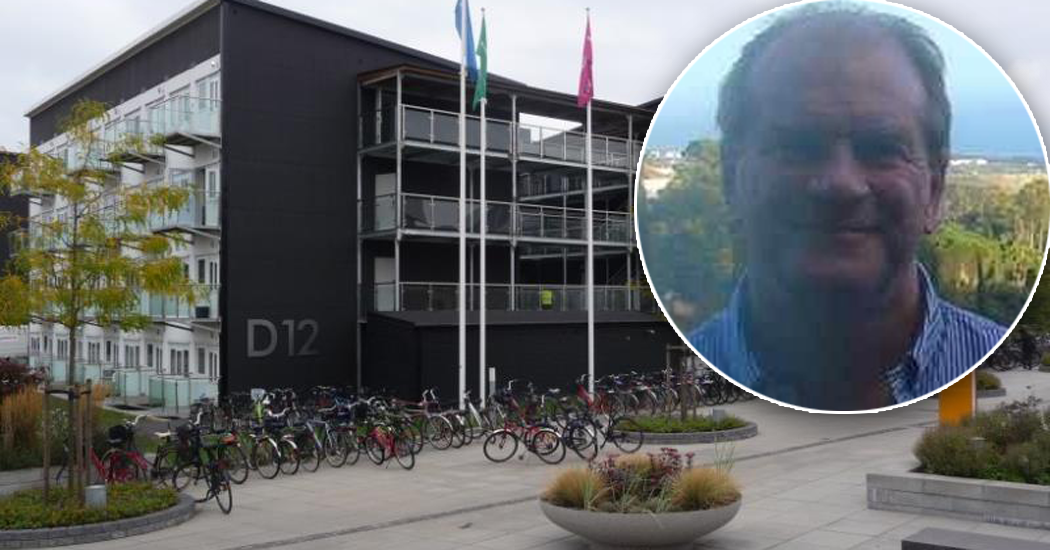 The company is focused on the broader construction of student accommodation, emergency accommodation for the housing of refugees fleeing the war in Ukraine. The projects are also presented as a solution to the ongoing demand for residential and social housing in Ireland and the UK.

Paul Mc Glinchey is the former director of Letterkenny’s Golden Grill nightclub, which was first opened by his late father, the former Fianna Fail Senator Bernard McGlinchey. Paul has been the CEO of modular developer Prime Living since 2017. The former Prime Living, now SBS Student (Sweden), was successful in receiving planning for 800 student beds in Sandyford, Dublin.

Mc Glinchey is now presenting his home county of Donegal as a location for modular developments. 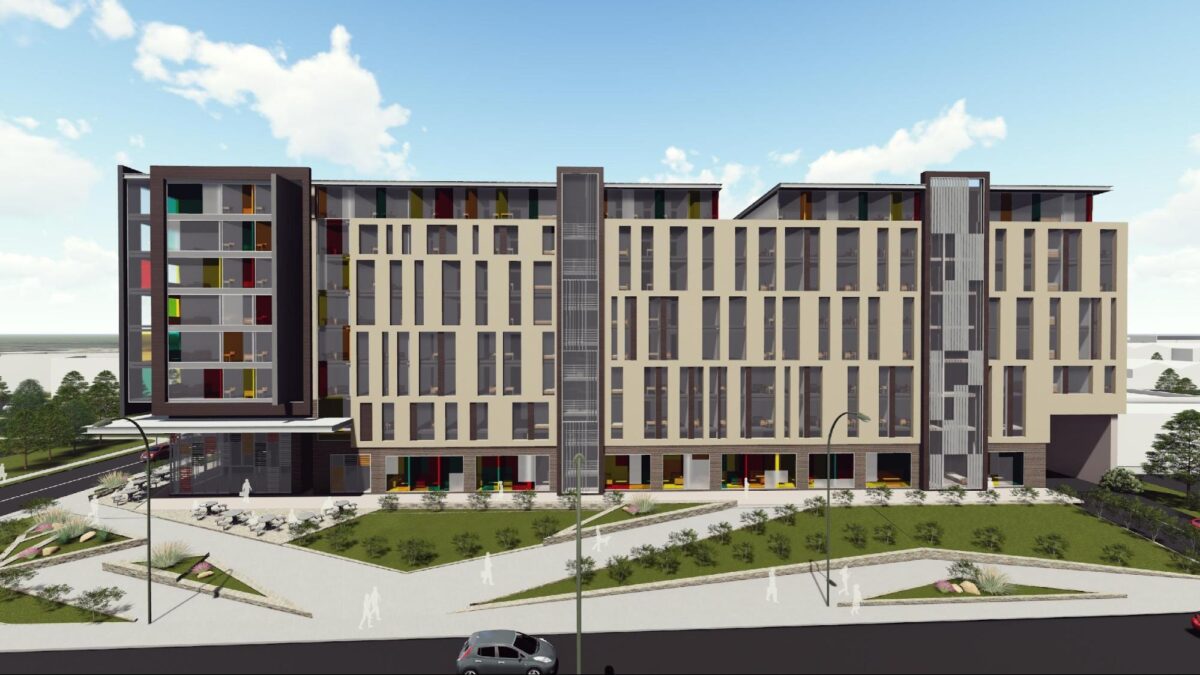 Mc Glinchey said: “Modular Construction is the perfect tool to suit the current unprecedented demand for Accommodation. Whilst the Swedes have been involved in this method since the mid 2000’s, it is finally getting traction here in Ireland. Construction under factory conditions, saving time and costs are the impressive elements but the expertise of the team that have done it all before is a key component, and this team have it.

“As we know, Refugees are being sent to the far corners of Ireland as the main Cities are already under pressure. Over 6 months ago I had meetings with LYIT Student Union. Their situation was bad then and the Ukraine crisis has exasperated the problems.”

“There is a demand to get started quickly and we are open to discussions with any interested parties in Donegal,” he said.