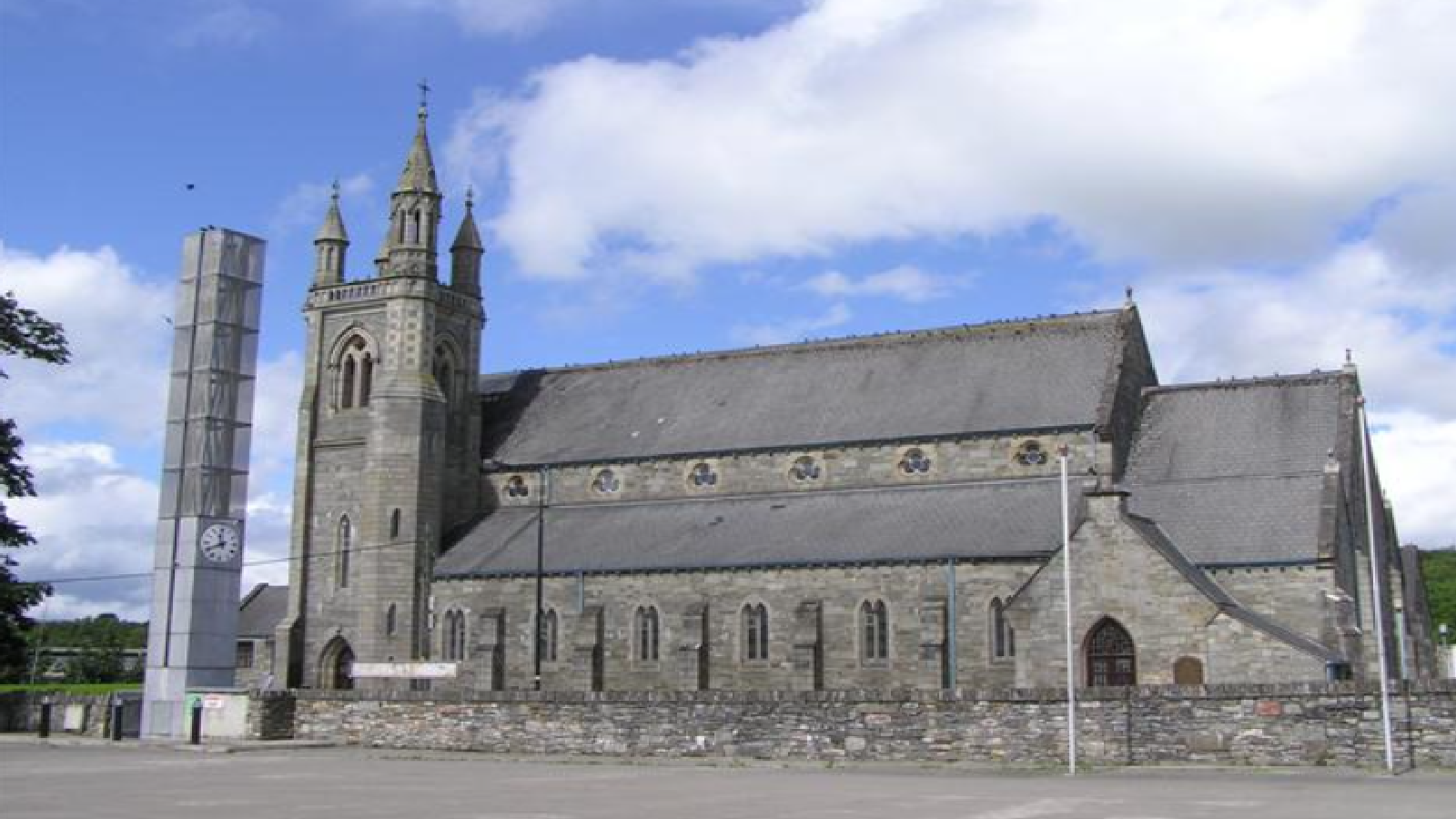 Wedding gifts stolen during spate of crimes in Twin Towns

Gardaí are investigating a series of thefts and incidents in Stranorlar last weekend, including a robbery outside a church.

On Saturday last, a wedding guest had property stolen from their car while it was parked outside St Mary’s Stranorlar. Sometime between 1pm and 3pm the vehicle was broken into and a wedding card and a cash gift were stolen, along with a wallet containing cash and bank cards. No further damage was reported.

Earlier that day, a number of cars were ‘interfered with’ outside a house in the same area. Gardaí report that the contents from one of the cars were spilled along the driveway.

Anyone with any information in relation to the crimes is asked to contact Letterkenny Garda Station on 0749167100.