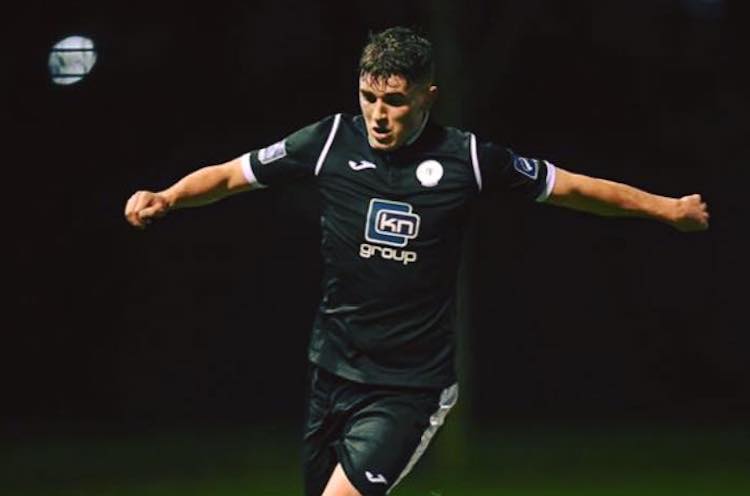 Letterkenny native Michael Gallagher put the final nail in the Cockhill Celtic coffin as UCD ran out 3-0 winners at the UCD Bowl.

It was always going to be a tough task for the Cockhill men, travelling to the Premier Division side, and a Tom Lonergan four minute brace after the half hour mark meant it was an uphill battle for the Ulster Senior League champions.

Lonergan’s first was a header and he added to his tally as he smashed the ball into the top corner after the set up from Dara Keane.

Former Finn Harps man Gallagher nodded home the third on the 74th minute as The Students confirmed their place in the hat for the last 16 draw.

In other fixtures, former Harps men were on the scoresheet as Adam Foley opened the scoring for Drogheda in their 5-1 win over Athlone, while Sean Boyd scored a brace as Shelbourne also defeated First Division opposition in the form of Bray, 3-0 at the Carlisle Grounds.