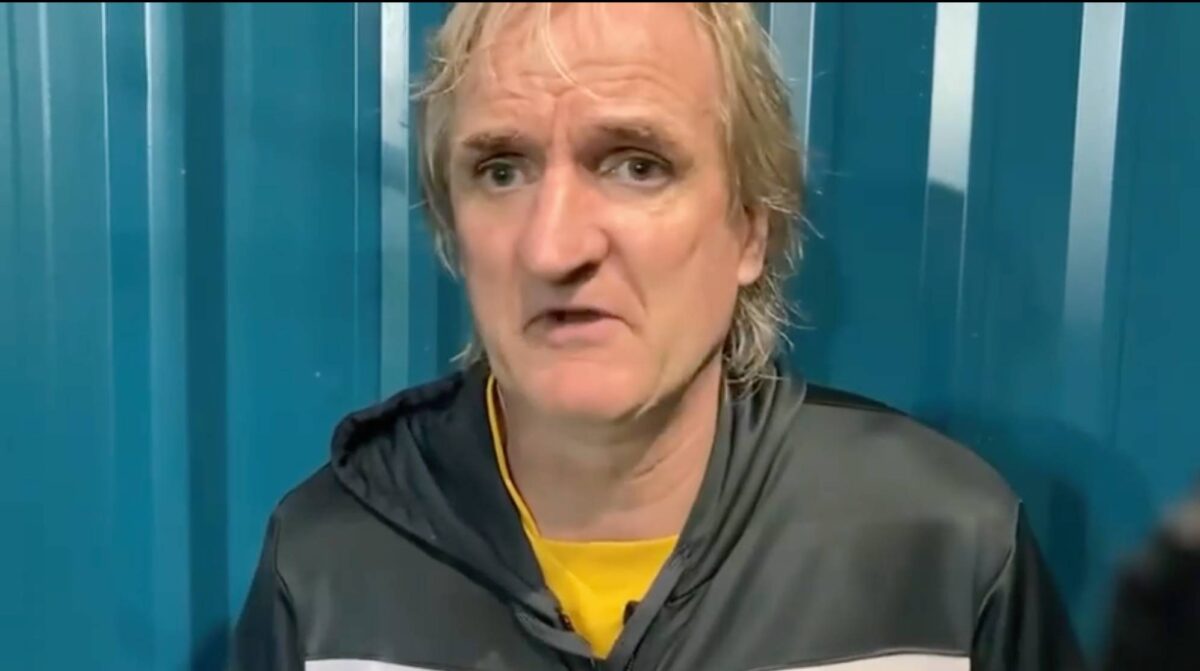 Watch: ‘Nobody is more hurt than us’ – Ollie Horgan

Bohemians won 3-1 at Finn Park, with James McKeown having a debut to forget in goals for the hosts.

Horgan said: “It seems to be a never ending problem week-in week-out that somebody else makes mistakes and it was the same there tonight.

“There was very little in the game I think we limited Bohemians and we dealt with it quite well.”

“It’s very disappointing and it hurts. People are getting frustrated, nobody more than us but we’ve got to keep at it and hope it turns.

“I don’t think the heads went down, if they went down that would have been five or six but we stuck at it and while we huffed and puffed at the other end we were disappointed with our set pieces.”

All things focus on the league now and Ollie looks ahead to Drogheda United and UCD next.

Watch: ‘Nobody is more hurt than us’ – Ollie Horgan was last modified: July 29th, 2022 by Staff Writer
FacebookTweetLinkedInPrint