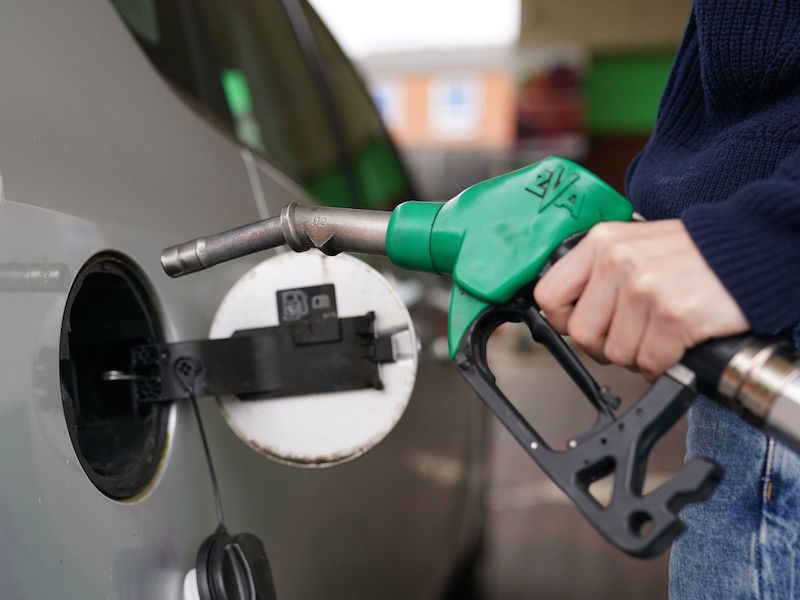 There is some relief for motorists as industry experts say the price of fuel has stabilised after dropping to its lowest level in months.

It is now hoped that less volatility in the markets for energy and fuel will help quell the spiralling inflation that has rocked both businesses and consumers this year.

The national average for petrol is €2 and €2.01 for diesel, according to the latest AA Ireland fuel survey.

However, prices as low as €1.89 for petrol and €1.90 for diesel have been recorded nationwide which is the first major drop since the outbreak of war in Ukraine.