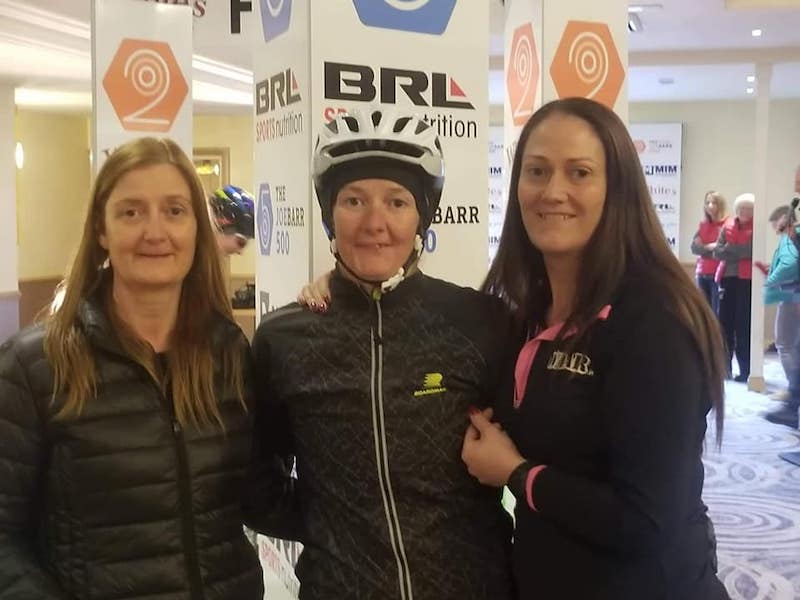 Patricia set off on Saturday from Cork at 12 noon in an attempt to set a point-to-point record from the most southerly point in Ireland to the most northerly, a distance of 598kms.

And last night the Mullaghduff woman returned to Malin Head to a tremendous welcome as she completed the toughest of endurance rides.

Patricia undertook the challenge while also raising funds for both Gemma’s legacy of Hope and also the Donegal Hospice.

Before the event Patricia said “I will be the first solo female to attempt this record, sanctioned by WUCA, and hope that it will inspire other females to take up the sport of ultra-cycling and take on ambitious goals such as this.”

She only got into competitive cycling seven years ago and found that it was something that she loved.

“The more I rode, the more attracted I became to longer distances and the more I wanted to challenge myself,” she added.

“My first race was The Joe Barr 200, it was there I met Joe Barr and Jillian Mooney and to be honest if it had not been for the encouragement, support and welcome over the finish line I may not have continued endurance cycling.

“But fast forward a few more years and a few more endurance races, Joe planted a tiny seed and told me about WUCA records and the fact that this particular record has never been officially set by a female.” 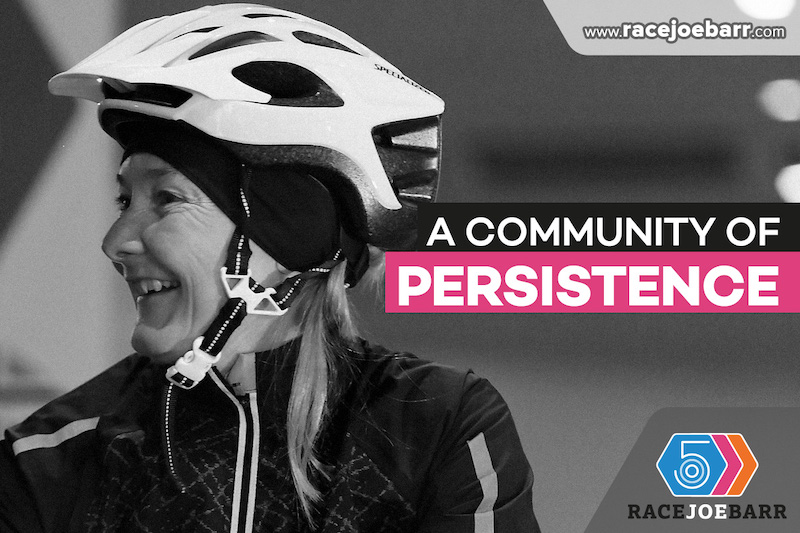 Patricia rides into the record books as she conquers Mizen to Malin Cycle was last modified: August 1st, 2022 by Staff Writer
FacebookTweetLinkedInPrint