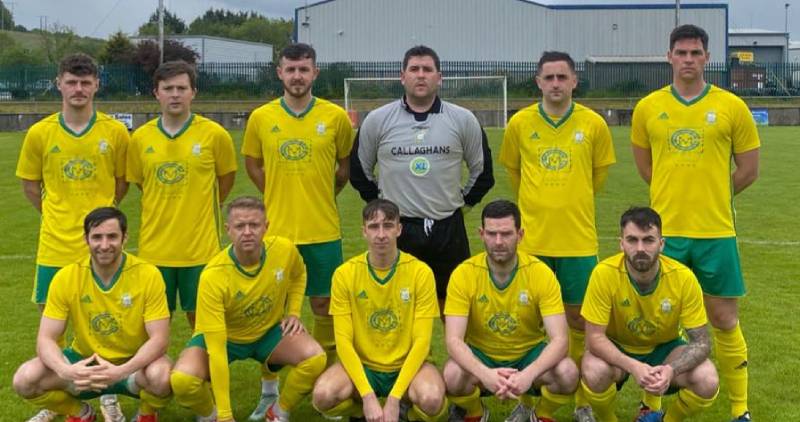 Bonagee to host Shelbourne at home in FAI Cup

Bonagee United have been given a glamour tie against Premier Division outfit Shelbourne FC in the FAI Cup.

Jason Gibson’s team hammered Pike Rovers from Limerick in the first round to get into today’s draw.

And now they face Damien Duff’s team in what promises to be a bumper tie.

With names such as Tony McNamee, Packie Mailey and Gareth Harkin in their side, Bonagee certainly aren’t lacking in experience.

The venue for the game has yet to be decided.

Bonagee will be keen to play the game at their home ground but Shelbourne may bring a large traveling support which means capacity may be an issue.

Finn Harps are already out of the cup having been beaten 3-1 by Bohs.

Meanwhile, Derry City have a home tie against Cork City.