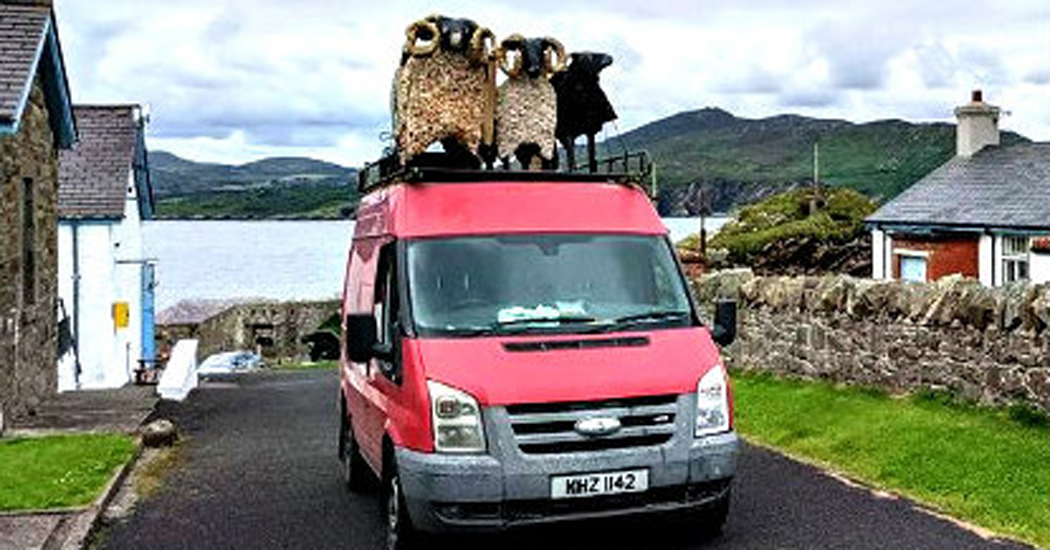 It’s no LAMBorghini, but this transit van is turning heads!

If you spotted a van with some sheep on its roof at the weekend, don’t be alarmed.

You weren’t dreaming and counting sheep, it was actually an art installation on its way to Artlink at Fort Dunree outside Buncrana. The ‘Artlink Members Show 2022’ officially opened at the weekend, showcasing the work of 40 artists from Ireland, the US & Canada in a new group exhibition entitled ‘The Point of Perspective’.

And fans have flocked to the stunning clifftop Saldanha Gallery to see the exhibit which celebrates the 30th anniversary of the art collective’s formation in 1992.

Derry artist Kevin Harkin’s ‘Flock Together’ sheep installation caused quite a stir on the roads of Inishowen as he transported the sheep on the roof of his van. Thankfully there were no illegal ewe turns! 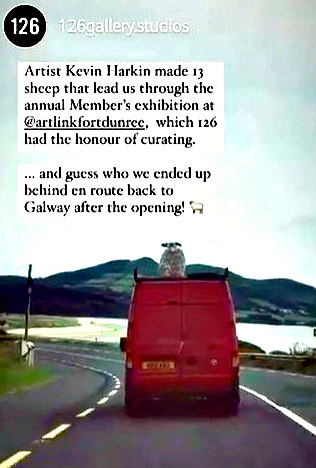 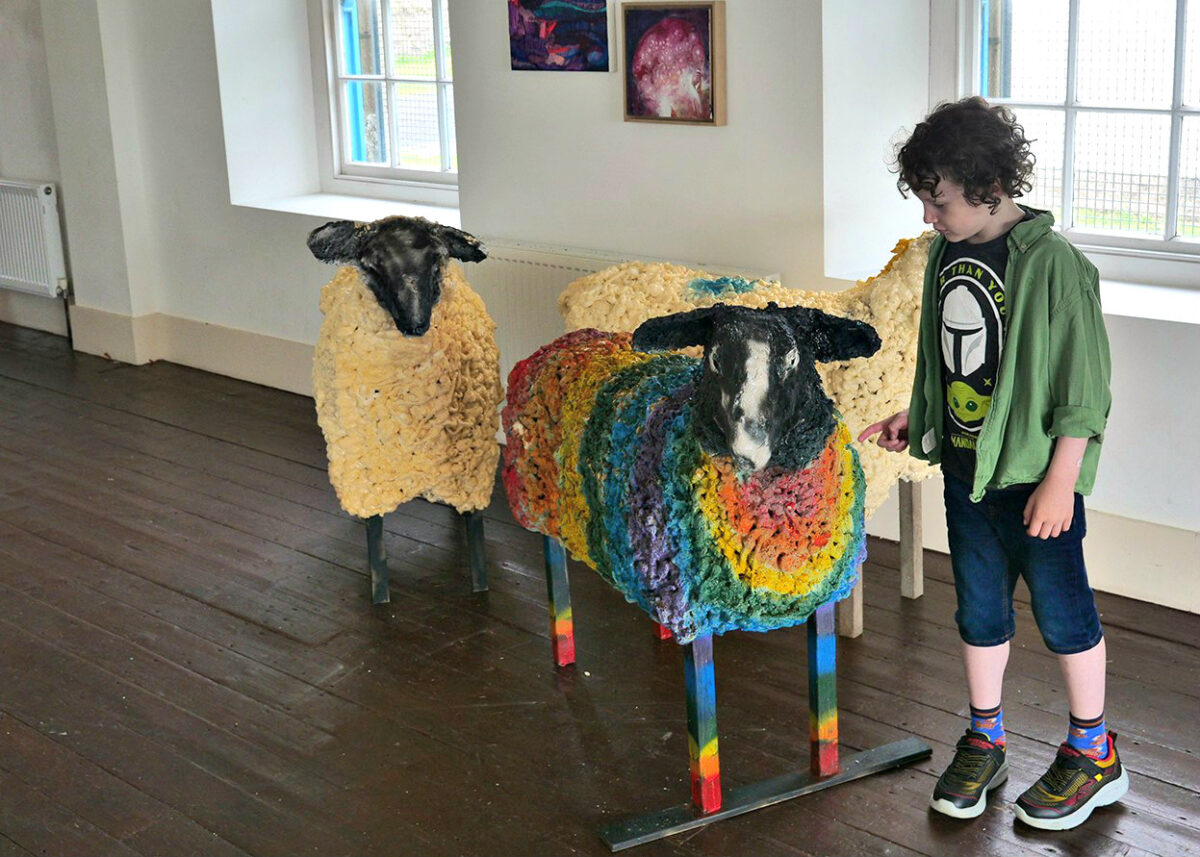 This year’s Artlink Members Show is curated by Lindsay Merlihan, Co-Director of the Galway-based 126 Artist-Run Gallery & Studios. Ms Merlihan says the origins of ‘The Point of Perspective’ group art exhibition came about as a result of aspiring to celebrate Donegal’s rich natural resources – including its amazingly beautiful landscapes and spectacular, rugged coastline carved out for millennia by fierce winds and heavy Atlantic swells.

“Donegal is such an emotional landscape of mountainous peaks, the highest trails, and Ireland’s highest point of landscape perspective,” she said. “Indeed, it’s such an idyllic setting to reach the furthest point of perspective through the process of art.” 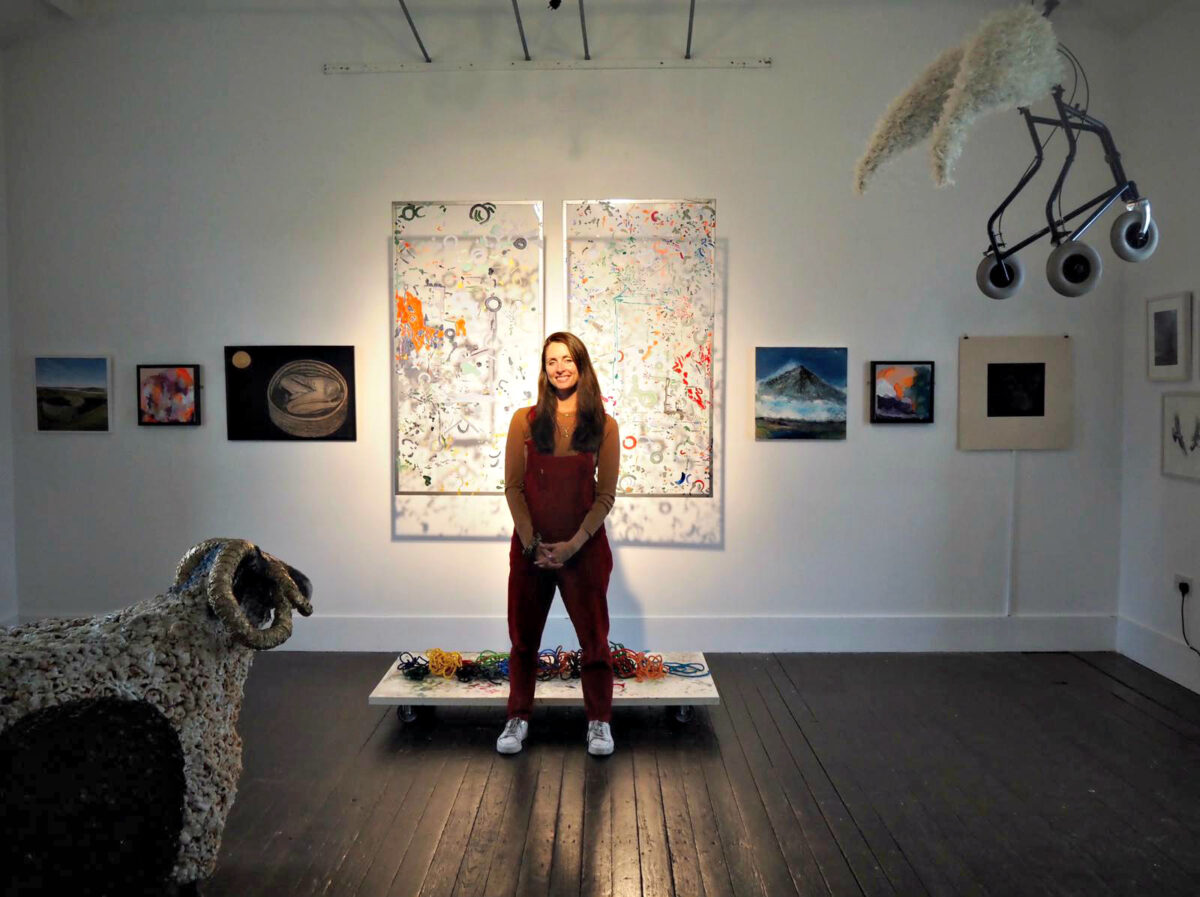 Lindsay Merlihan Curator of The Point of Perspectivegroup art exhibition

“For our showcase event this year, we therefore encouraged members through the process of art-making to reach the highest point of perspective, allowing the process to take them on a journey, carrying them to the most prosperous point of realisation, a point of view reflecting a place of revelation.

“Indeed, we’ve literally been ‘blown away’ by this year’s artistic creations – which showcase the wonderfully diverse talents of the members of the Artlink community and represents a great variety of artistic genres and media including photography, sculpture, film and poetry, textiles, oil, watercolour and acrylic paintings, etching and drawing!” 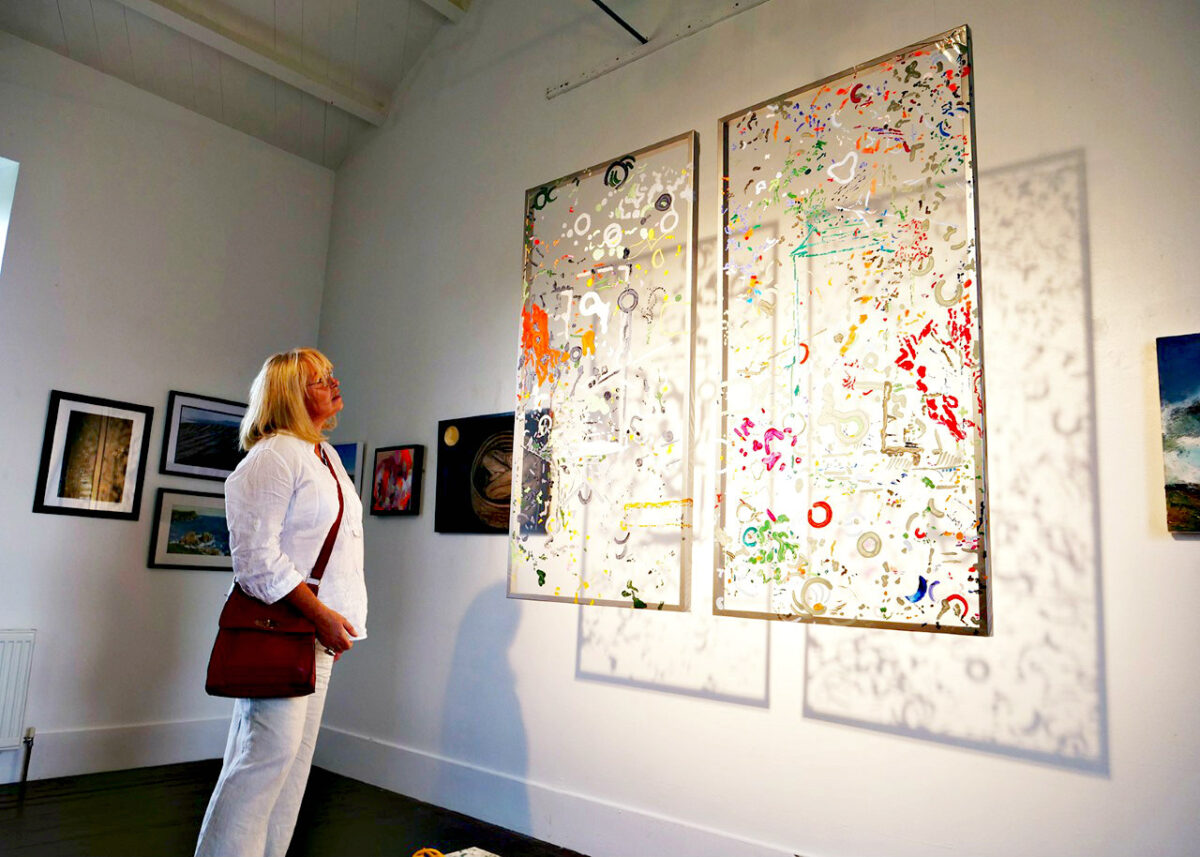 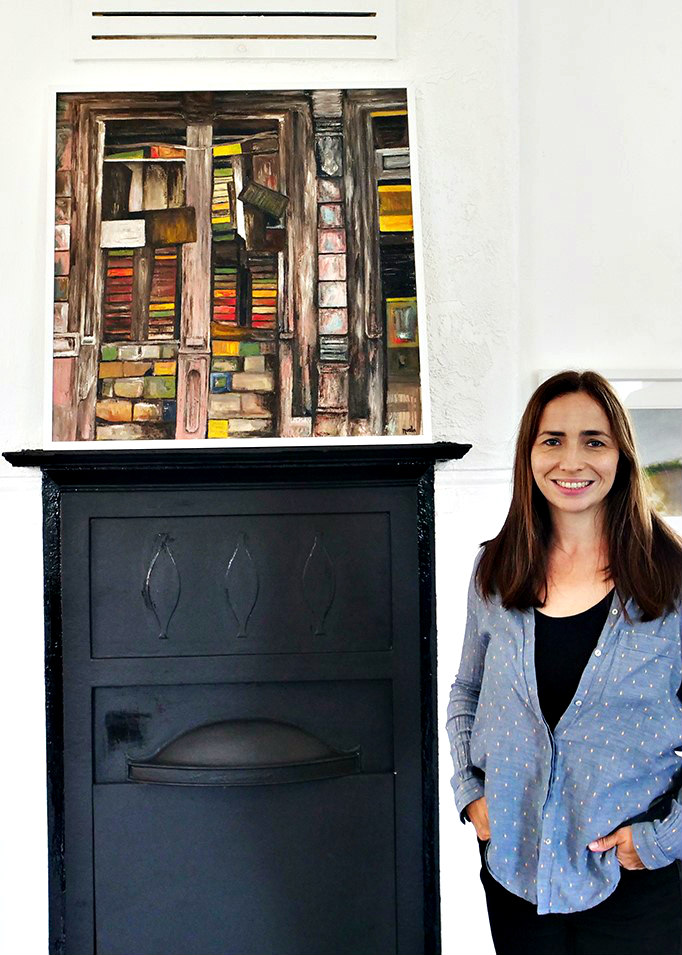 Nuala Herron and her work ‘A New Perspective’

It’s no LAMBorghini, but this transit van is turning heads! was last modified: August 2nd, 2022 by Rachel McLaughlin
FacebookTweetLinkedInPrint