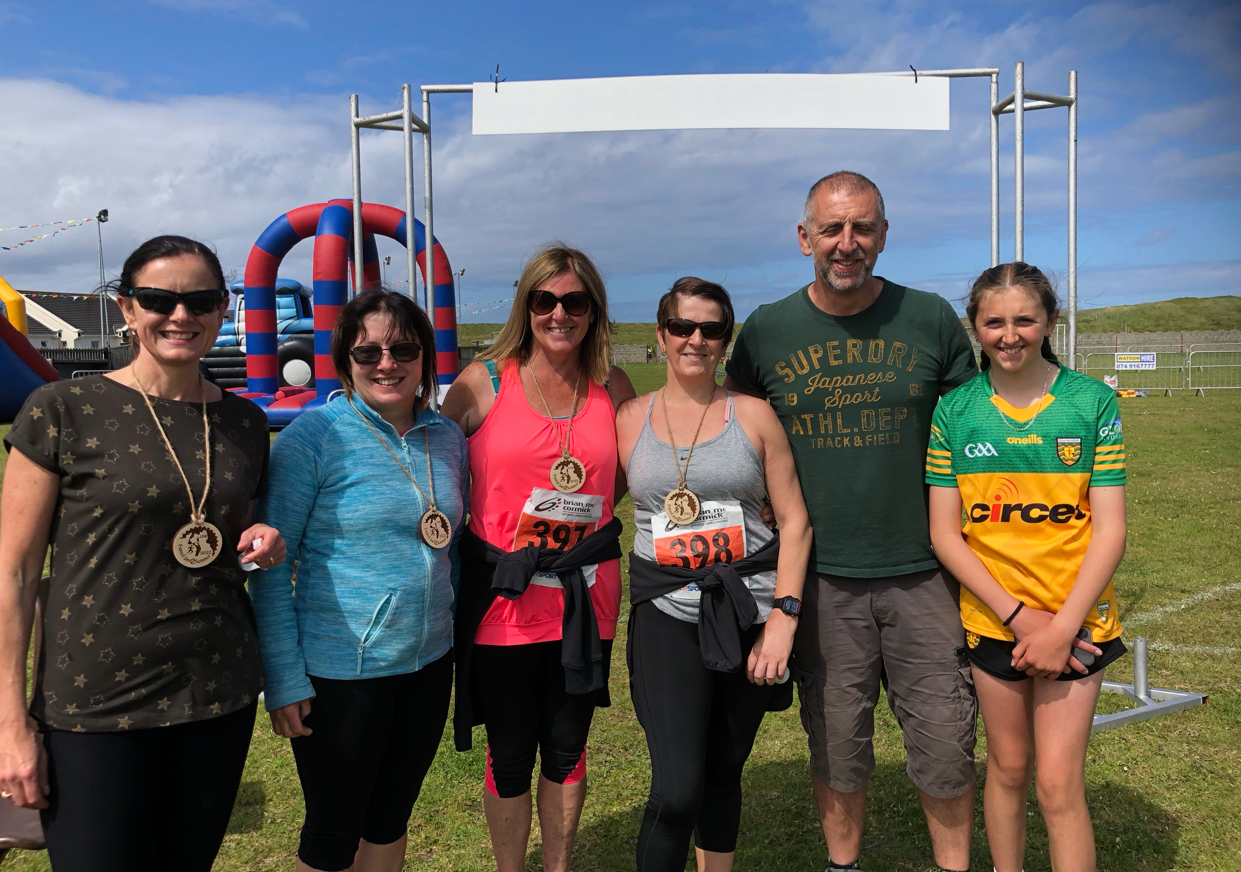 The second Sea to Summit Fundraising Challenge in aid of the RNLI took place on Sunday last in brilliant sunshine and glorious conditions.

The Fanad peninsula was the perfect setting for the fundraiser, as competitors battled their way over golden sandy beaches and roads up to the Summit of Murren Hill (Cnoc na Boirne) at a height of 227 metres. 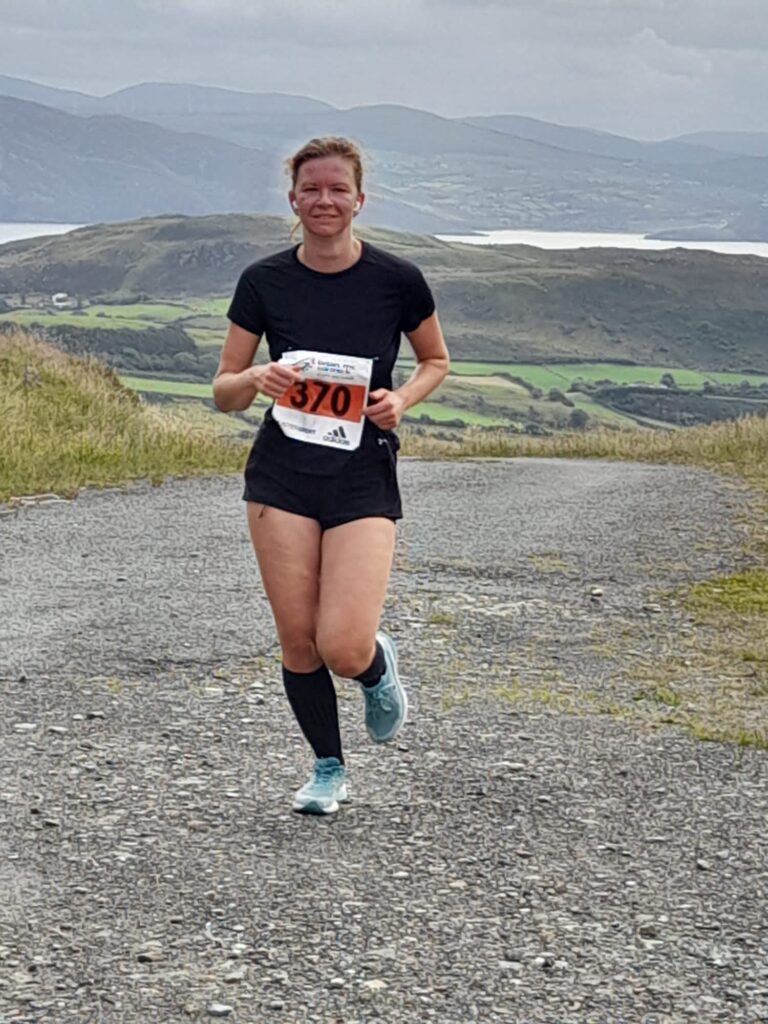 60 people took part in the race and Martin Lynch came out on top with a time of 55.56 minutes, followed by Conal McCambridge (59.16), and Brendan McCambridge coming in third place. 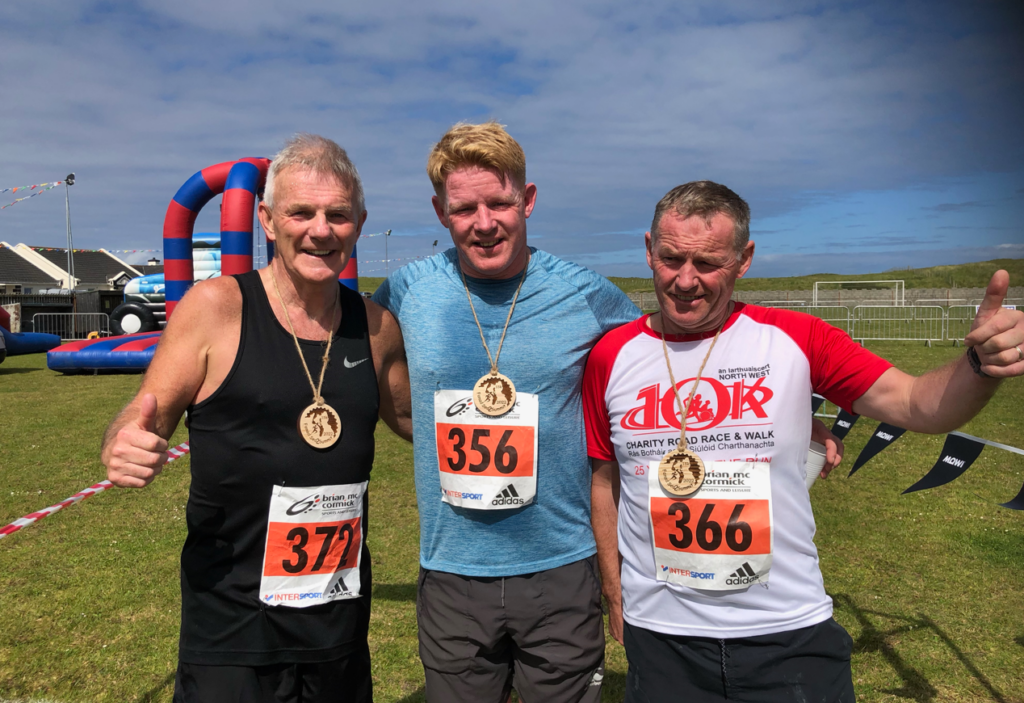 The winner in the ladies’ race was Ita McCambridge with a time of 75.45 minutes, with Nancy McNamee in runner-up spot with 83.22 and in third place was Julie Isenger on 93.25.

It is estimated that over €800 was raised for the RNLI Lifeboats fund. 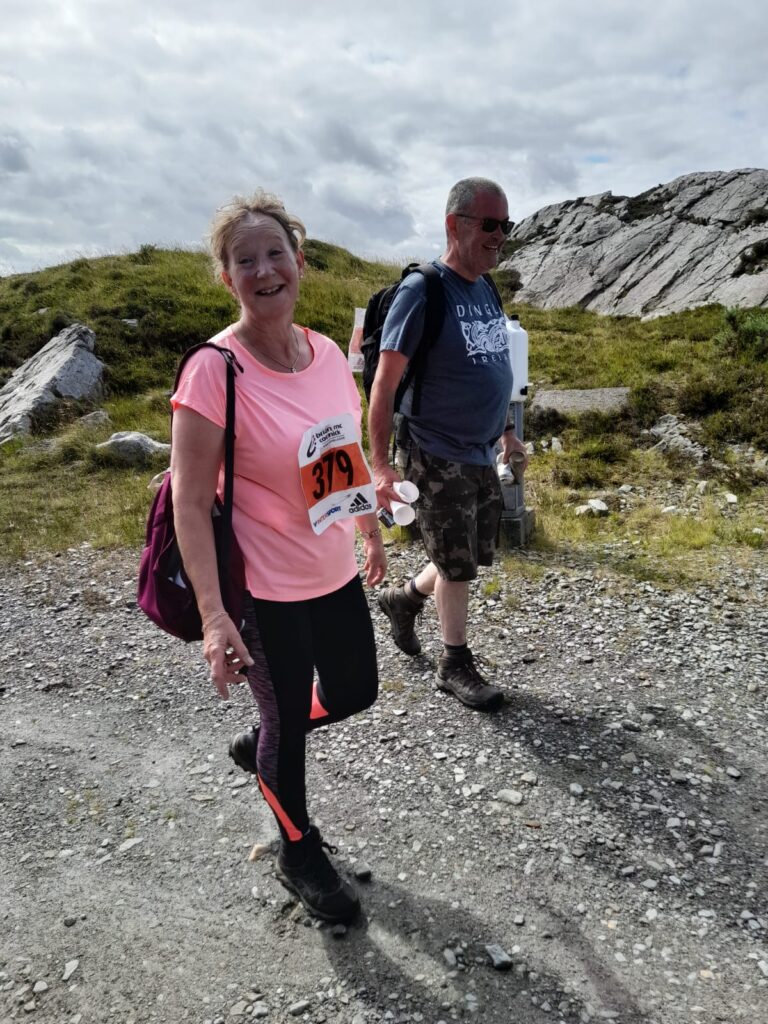 The event was sponsored by MOWI and Eco Atlantic Adventure sports and the trophies and medals were sponsored by Martin Clinton of Carraig na Ron. 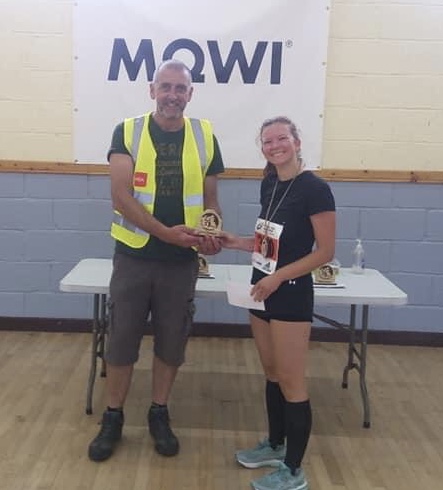 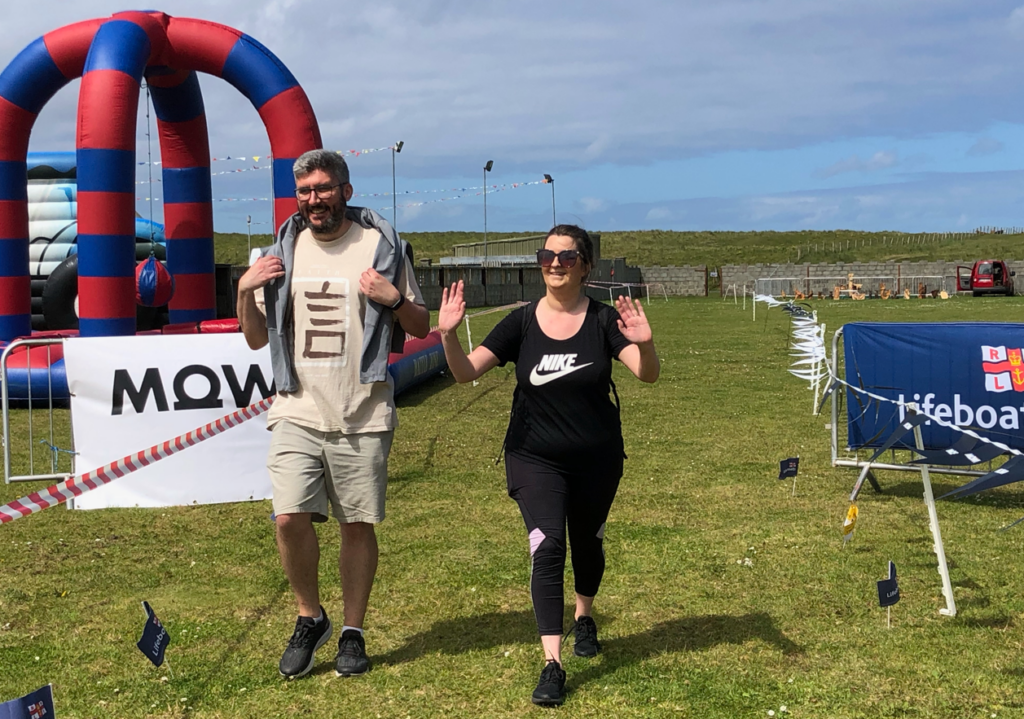 A special thanks was given to the main organisers Fin Begley and Evelyn O’Kane, marshals, volunteers, time-keepers Paddy and Mary Bond, Fanad Community Centre for the registration and catering facilities, Mary Rose and Rosaleen for making sure everyone was well fed after the finish and Anne Sweeney and Mrs Begley for their baking and homemade jams. 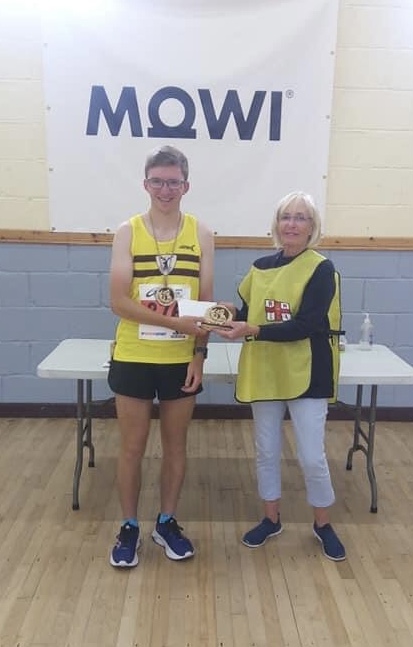 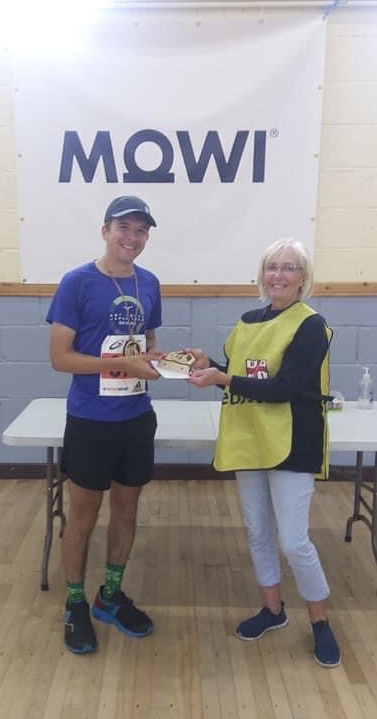 In Dunfanaghy, a substantial amount of €1725 was also raised in support of the Lifeboat funds from bucket collections.