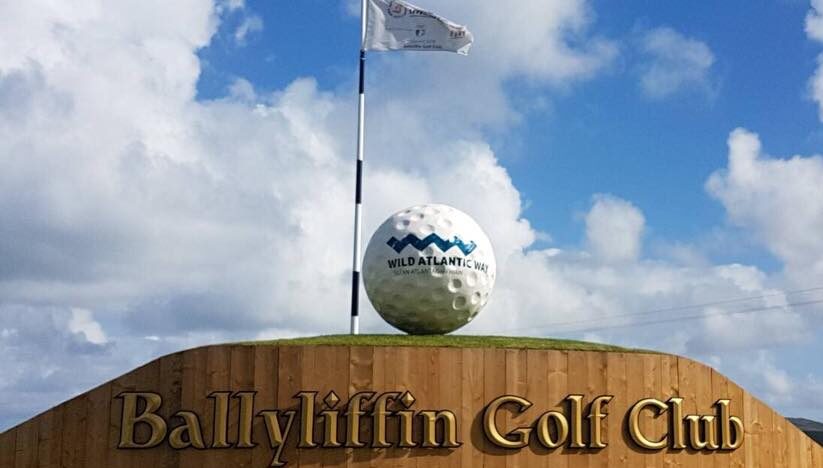 Action to begin in R&A Home International in Ballyliffin today

Over 18 holes, each match consists of seven foursomes games (three women and four men) and 14 singles games (six women and eight men). Team positions will be determined by the highest number of match points.

The R&A Trophy will be awarded to the country with the most match points in the combined men’s and women’s matches with the International Shield and the Hugh C Kelly Cup and the Raymond Trophy awarded to the captain of the winning women’s and men’s team respectively.

The Boys and Girls will compete for the R&A Trophy (Boys), and the Stroyan Cup (Girls) and also for the winners of Ireland v Wales (JD McCormack Trophy) from 2-4 August in Downfield in Dundee, Scotland.

Team Manager for the Boys and Girls teams is Brenda Craig (Roganstown).