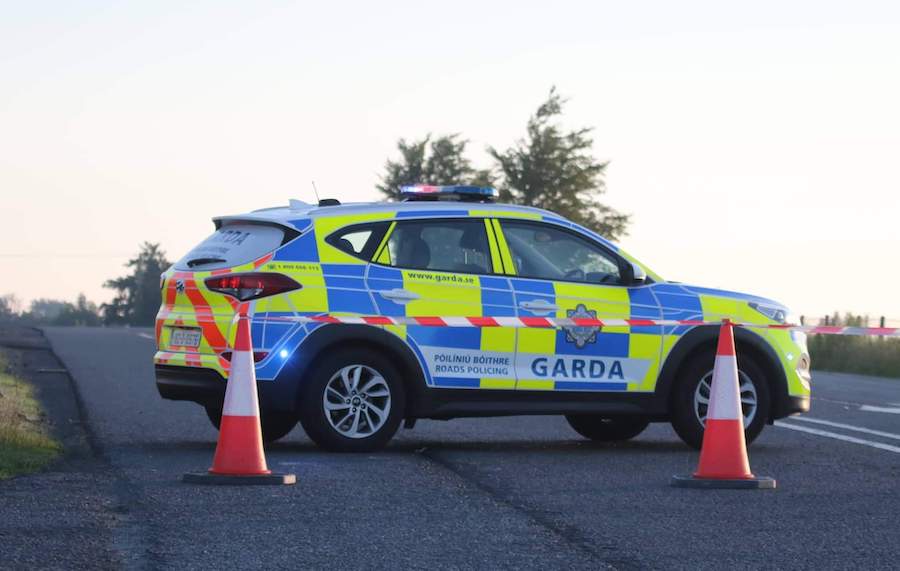 At least three pedestrians have been injured, one seriously, after a car crashed into a crowd at the Clonmany Festival.

Gardai confirmed to Donegal Daily that an area of the village is currently closed off and that the driver of the car was also hurt.

It is believed the incident occurred some time between 7pm and 7:30pm, according to a spokesperson for the Garda Press Office.

Up to five ambulances attended the scene.