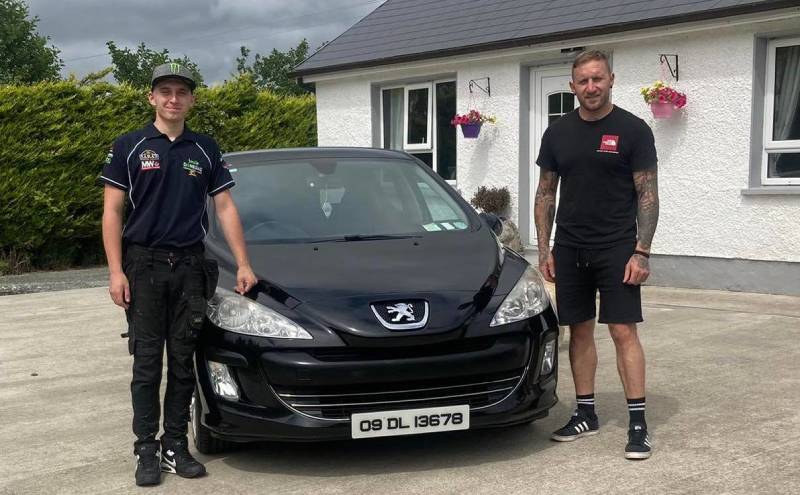 After the ‘overwhelming’ success of the ‘Bring the rally to Alex’ campaign in June, family and friends of Alex Parke are organising a car run in the Diamond in Raphoe this month.

The 17-year-old from Convoy was diagnosed with Anaplastic large cell lymphoma, a rare form of blood cancer, on the 10th of June of this year.

Alex’s father William told Donegal Daily: “Alex is now receiving the rest of his chemotherapy in Letterkenny, he’s had his third session this week and is doing well thank god.

“He was just about to start a new job and was looking forward to getting on the road this year with a car.

“With all that sidetracked I just wanted to make him not worry about getting on the road as he’s a big car man, he loves his drifting.”

A rally fanatic, Alex unfortunately missed out on this year’s return of the Donegal International Rally as he was in hospital in Galway receiving his first treatment.

During the Donegal Rally, with the help of the Donegal and rally community, Alex got to feel the atmosphere around the three day event as thousands of people joined in to send photos to a Facebook page set up to ‘Bring the Rally to Alex.’

William added: “He received a lot of support when the Donegal Rally was on (with the Facebook page). Loads of people posted their videos of the rally which was unreal for him.

“He also received loads of rally goodies, t-shirts, jackets and so on.”

The car run is taking place on the 28th August at 12 noon in the Diamond and will leave from there at 1pm with a pit stop at Biddy’s O’Barnes in the Barnesmore Gap.

William is organising the car run in order to raise money towards Alex’s car insurance for his new car purchased in July.

The aim is to ‘Get Alex on the Road’ as he continues his recovery.

William raised €2,000 in July by holding a raffle for Alex and selling a ewe lamb at the Stranorlar mart, which allowed them to buy the car. 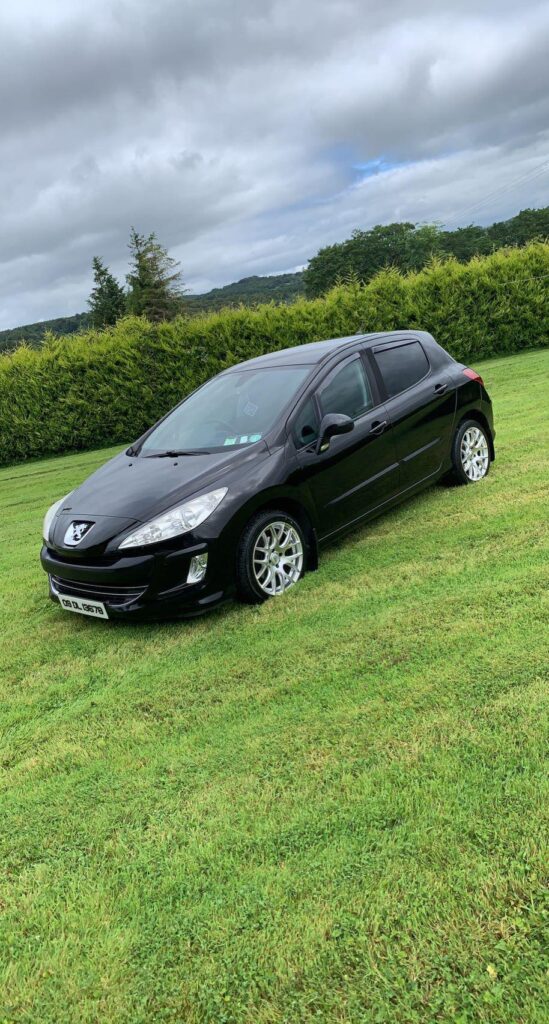 Alex was over the moon when getting his car.

“With this car run now I’m hoping to raise something to help with the cost of the insurance, which for a first time driver is coming in at €3500.

“The people of Donegal so far have been amazing and I’m overwhelmed with the support so far the Donegal people are the best when it comes to this kind of thing, the support is unbelievable.

“Anyone that wants to come along to Raphoe on Sunday the 28th of August, we will be collecting from 12-1 o’clock, any donations welcome. Motorbikes, cars, lorries all welcome, I’m planning on doing the run to Donegal town possibly Rossnowlagh if the sun’s shining on the day.

“Finally, Alex is doing well and the treatment is doing its job and Alex will be fighting fit again soon!”