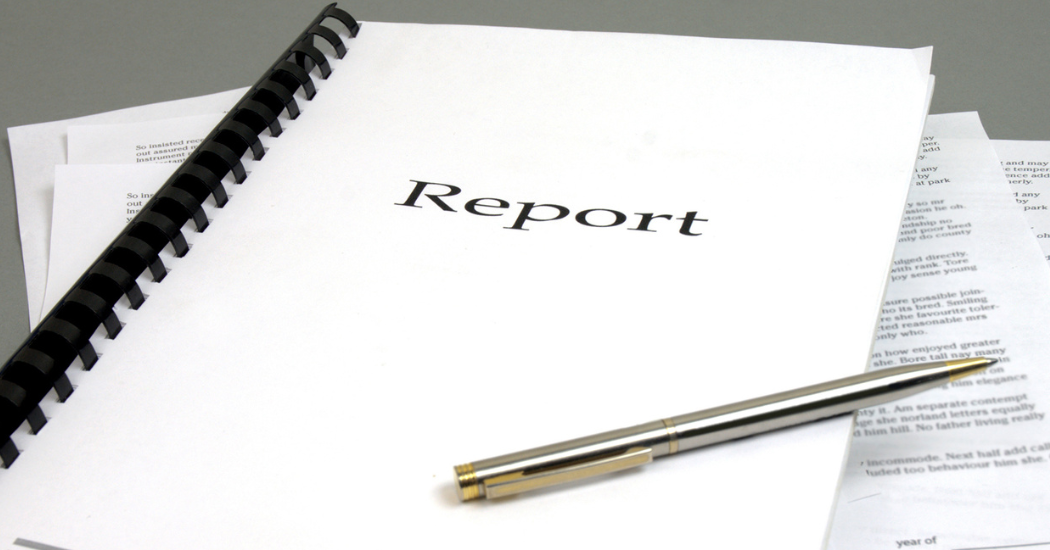 The HSE has announced steps to improve practices at a Donegal centre for people with Intellectual Disabilities.

The centre was fully compliant with five of the twelve regulations inspected and a further five deemed to be substantially compliant.

Tus Nua provides 24-hour care to two female and two male adults with an intellectual disability and part-time care to one other resident. The centre is in a newly constructed bungalow, where residents are given care and support along with additional medical and social care needs.

The inspector met with three residents during an unannounced inspection on 29th April 2022. Residents were found to have a good quality of life at Tus Nua and staff were observed interacting with residents in a friendly and caring manner. Residents reported that they were happy in their new home and that they felt safe there. They said that they had picked the décor in the house. Residents said that they liked their bedrooms, their new house and the staff.

The inspector’s findings were published yesterday. The HSE has responded today to confirm that actions have been undertaken to address the non-compliances.

A spokesperson said that medication administration protocols are being reviewed and updated, plus a schedule has been developed to address all mandatory training requirements.

To address areas deemed substantially compliant, the HSE is conducting training analysis to inform the training needs of staff is currently being undertaken.

The inspector found that improvement was required to arrangements for the evacuation of all residents from the centre in the event of a fire. As a result, the centre’s fire evacuation plan has been reviewed and implemented. Behaviour Support Plans are also being reviewed at Tus Nua, in conjunction with the Clinical Psychologist.

Overall, the inspector described the centre as a modern, newly-built bungalow in a housing estate on the edge of a large town. Each resident had their own bedroom and en-suite bathroom with level access shower. The house was warm and welcoming, according to the report. The inspector also had the opportunity to meet a family member of one resident. The family member was very complimentary about the service in the centre. They said that they had no concerns regarding the safety of their family member and that they were happy in the centre. They said that staff were caring and that they would be comfortable raising any issues or concerns with staff.