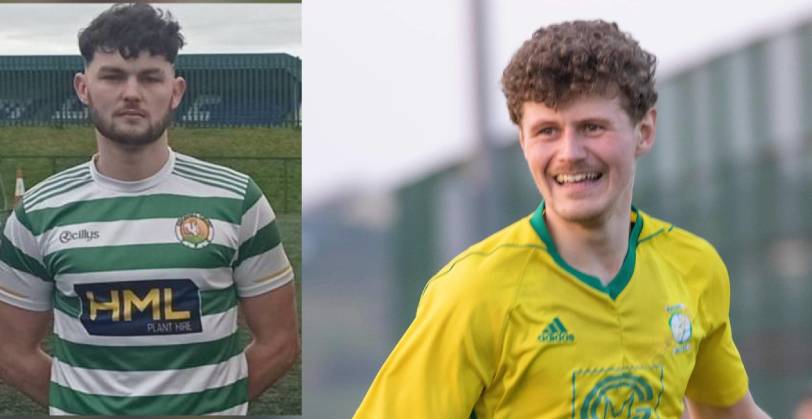 Two Donegal footballers have been named in the Republic of Ireland Amateur squad to face Wales in a UEFA Regions Cup Amateur International Friendly at Turners Cross.

Cockhill Celtic’s Lee McColgan and Jack Parke of Bonagee United have both been called up to Gerry Davis’ 20-man squad to face Wales on Saturday in Cork.

Davis said: “I’m delighted to see a number of young players get the opportunity to come and play for Ireland, and it is a credit to their hard work and commitment at their clubs last season.

“It’s also great to have our squad truly represent Ireland with players from all parts of the country named in the match-day squad with the likes of Lee McColgan and Jack Parke representing the Ulster Senior League, Gary Cunningham and Mikey Fox from Connacht and a number of players from Munster and Leinster.

“It’s important to recognise what a momentous day it will be for the players and families of the players. To represent your country at any level is a true honour and I’m sure the players will represent Ireland with pride and passion with a committed performance on Saturday.”