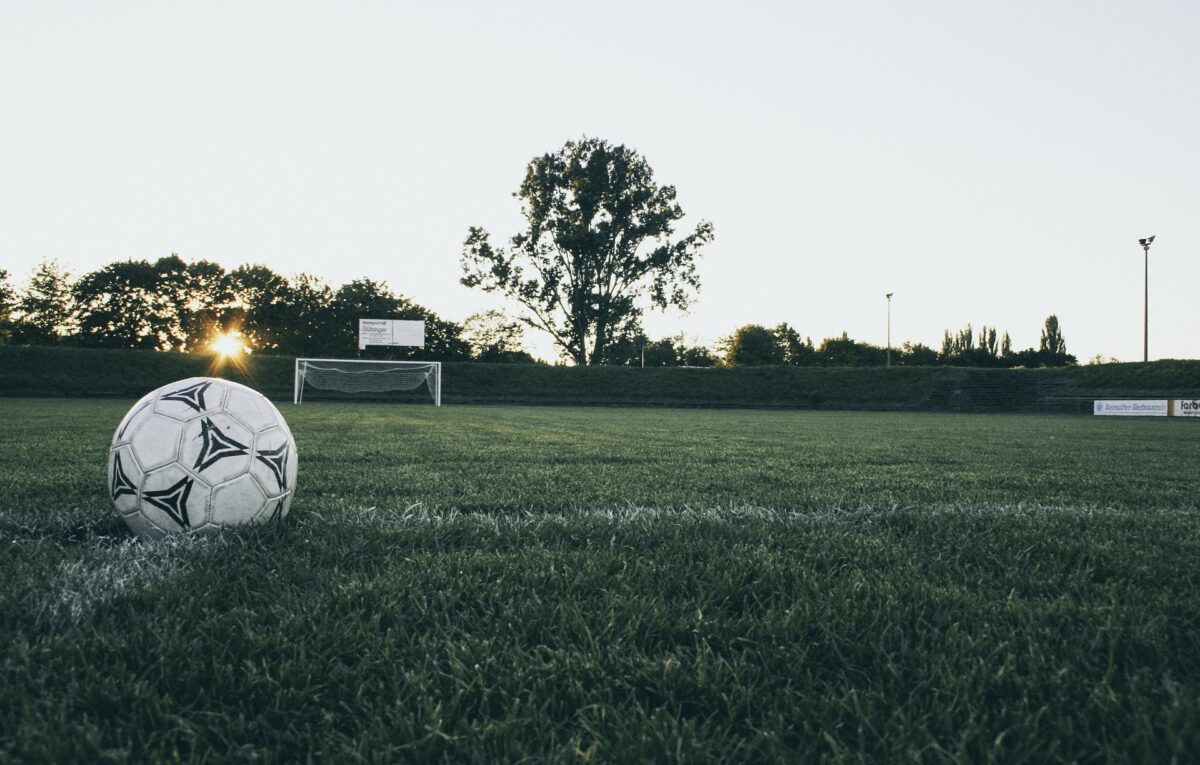 Another three games took place this week in the Colin Breslin Youth Cup as the group stage action continues.

Ballyraine were keen to secure a home victory on Wednesday evening at Errigal College if they were to keep their cup run alive after a draw away to Milford on Matchday 1.

Drumbar got off to a good start, testing the home defence on numerous occasions in the opening half hour.

Ballyraine finally settled and the deadlock was broken when Shay Maloney put the home side one up before the break.
It was a one sided affair in the second half with Ballyraine putting a further five goals past the visitors with Maloney completing a hat trick which was added to by Reuben Grimes, a Danny Harkin penalty and Padraig Hughes.

Both teams deserve credit for their approach to the game and looking to play at every opportunity despite the wild Atlantic conditions on a supposedly summers evening.

Letterkenny took the lead just before half time through a Sam Harvey penalty after the Mulroy defender handled the ball when attempting to clear.

The first goal was always going to be decisive and so it proved.

A free kick late in the game caused confusion in the Mulroy box and the loose ball was tapped home from close range by the alert Aaron Temple to close out the game for Rovers. A gallant effort from both teams on a not so gallant night.

Drumkeen 2 Ballybofey Utd 2
Drumkeen and Ballybofey shared the spoils in a thriller of a local derby on Wednesday evening.

Ronan Carlin opened the scoring for Ballybofey on 21 minutes mark after Ballybofey dominated the early part of the game.

Drumkeen had their keeper to thank for making an outstanding safe after 10mins to keep the game scoreless.

However Carlins individual effort saw Ballybofey take a well deserved lead. The goal stung Drumkeen into life and began to get on top with Aaron Donnell hitting the wood work from a wonderful free kick and then tested the Ballybofey keeper with another well struck effort.

On the 40th min Drumkeen equalised after Jacob McDaid scored after a lovely exchange of passes with Aaron Donnell to leave it 1-1 at half time.

Drumkeen went ahead early in the second half with Niall Sweeney scoring a great individual goal.

Drumkeen were now on top but were soon reduced to 10 men which allowed Ballybofey dominate the final 25 minutes of the match.

With 5 minutes remaining Barry McGee scored from a wonderful effort just inside the left corner of the Drumkeen box to leave it 2-2. The game finished all square, which was a fair reflection on the match.