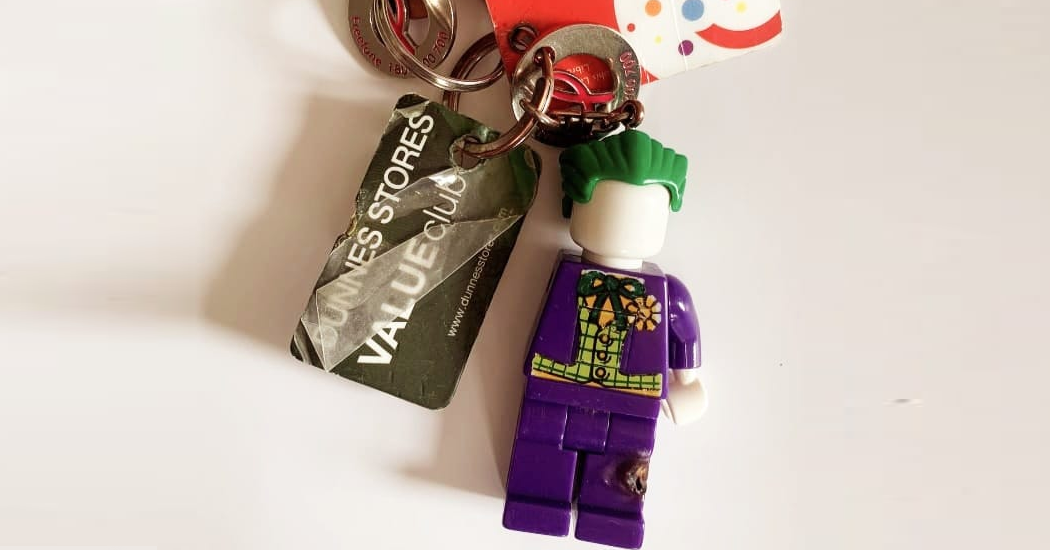 A Letterkenny garda has tapped into their comic book knowledge in a comical bid to reunite a set of keys with its owner.

A set of keys were recovered last night near Newline Road in Letterkenny, with a little lego figure of the ‘Joker’ villain from the Batman series attached.

That gave a local garda the opportunity to be a little less serious and have fun in their Facebook appeal.

The keys are being kept at Letterkenny Garda Station to prevent anyone else ‘Robin’ them, but you can ‘Bale’ them out by contacting 074-9167100

See the full appeal below: