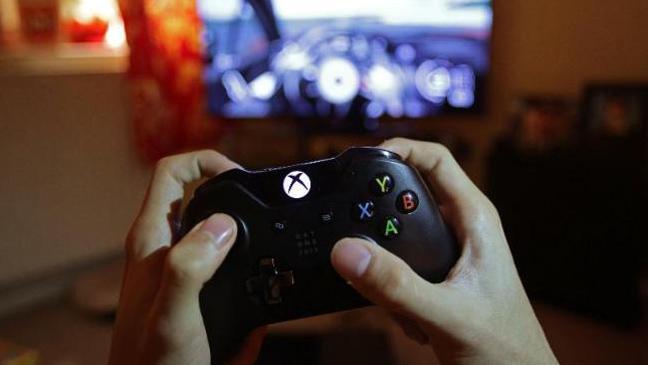 Man accused of Xbox theft and assault remanded in custody

A man who allegedly stole an Xbox after assaulting another man during the course of a robbery in Letterkenny has appeared in court.

Adeleke Adelani, 24, appeared before Letterkenny District Court in connection with an incident on July 11, 2022.

Adelani was arrested and charged last week. At a special sitting of Sligo District Court on Monday, Adelani was denied bail.

He appeared before Judge Mitchell at Letterkenny District Court via video link from Castlerea Prison on Thursday.

The accused, of Riverside View, Lower Main Street, Letterkenny, faces three charges after the incident at Fortwell Apartments in Letterkenny.

Adelani is charged that having entered a building as a trespasser that he did commit an arrestable offence, to wit theft contrary to Section 4 of the Criminal Justice (Theft and Fraud Offences) Act 2001 therein.

Adelani is also charged with assault causing harm to Ravindranath Kolagotla and with stealing property, to wit an Xbox games console with two controllers and charger with a combined value of €588.99.

Sergeant Jim Collins said that enquiries are ‘ongoing’ and directions are awaited from the Director of Public Prosecutions (DPP).

Adelani, who is represented by solicitor Mr Rory O’Brien, was remanded in custody to appear before the August 18 sitting of Letterkenny District Court.