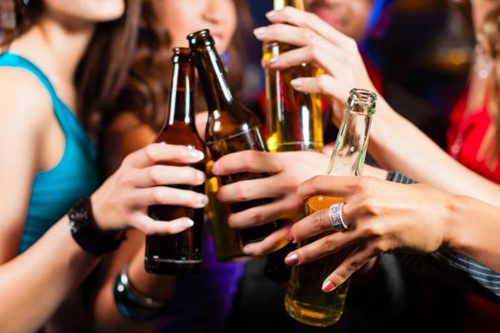 A shake-up of Ireland’s nighttime economy is set to allow nightclubs and pubs to open late into the night.

The major changes are expected to be progressed by the government in early autumn.

As well as later opening times, the plans include support for cultural venues and the provision of better public transport services after hours in Dublin and outside the city.

Justice Minister Helen McEntee is to move forward with a review of the country’s licensing laws when the Dáil resumes in autumn. The modernised “Sale of Alcohol Bill” is being implemented to reform Ireland’s licensing laws, some of which date as far back as 1833.

The minister told The Journal that she plans to enact legislation as soon as possible to address the recommendations of the night-time economy taskforce. The taskforce was launched in July last year to identify ways of securing a vibrant and more sustainable night-time culture.

A pilot programme is already underway in six towns/cities in Ireland to help boost the night-time economy. Late night opening at museums and galleries, and a new music festival in The National Concert Hall (NCH) have been included in the programme.