Two Donegal players started for the Republic of Ireland Amateur team in Saturday’s 2-1 win over Wales. 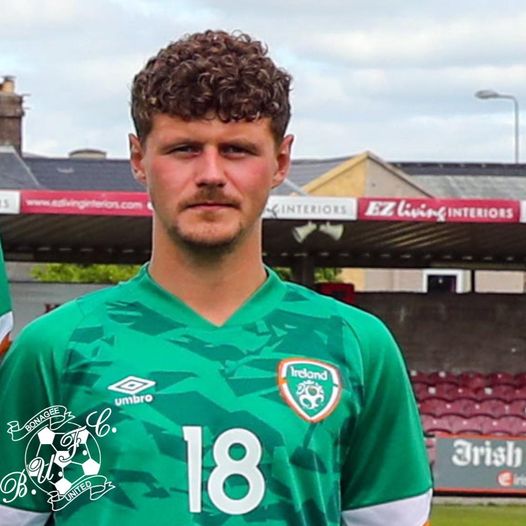