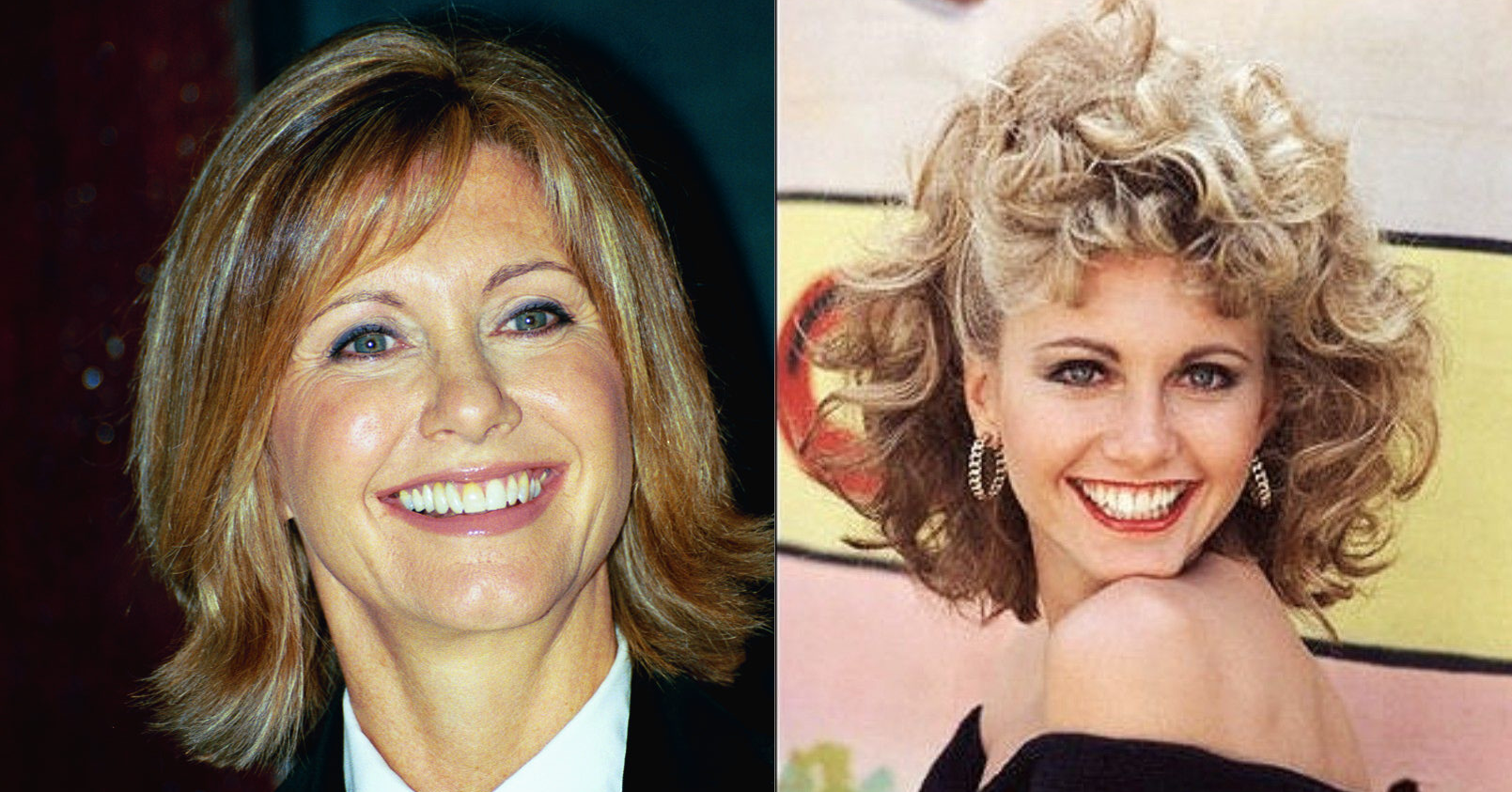 Grease actress Olivia Newton-John has passed away at the age of 73.

She died peacefully at her Ranch in Southern California this morning, surrounded by family and friends.

Newton-John’s music and film career spanned five decades, with her ‘Grease’ musical hits including “You’re the One That I Want,” a duet with John Travolta.

Born in Cambridge, England, she was raised in Melbourne and became a star by the time she was a teenager. She sold more than 100 million albums, won four Grammy Awards and had 10 number one hits including “Physical”.

Her husband, John Easterling, posted the news of her passing on her official Facebook page, saying: “Olivia has been a symbol of triumphs and hope for over 30 years sharing her journey with breast cancer. Her healing inspiration and pioneering experience with plant medicine continues with the Olivia Newton-John Foundation Fund, dedicated to researching plant medicine and cancer,” the statement read, adding “in lieu of flowers, the family asks that any donations be made in her memory to the Olivia Newton-John Foundation Fund (ONJFoundationFund.org).”