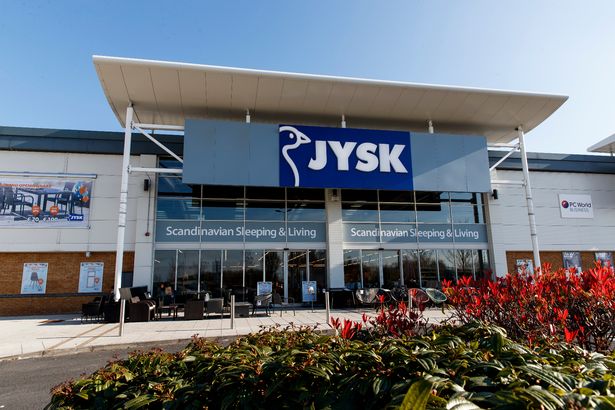 Danish flat-pack furniture company JYSK is to open a large outlet in Letterkenny in the coming weeks.

The company, a rival to furniture giant IKEA, is to open a branch at the Letterkenny Retail Park.

The outlet is about to move into a vacant outlet opposite McDonalds in the busy shopping hub.

The move is due to bring at least 20 jobs to the town as well as another major brand.

The Danish chain were founded 40 years ago and has expanded in to 51 countries, with more than 2,700 stores worldwide employing 23,000 people.

They already have a number of outlets across Ireland but the Letterkenny store will be their first venture into Donegal.

The Scandinavian giant specialise in furniture for sleeping and living at the right price.