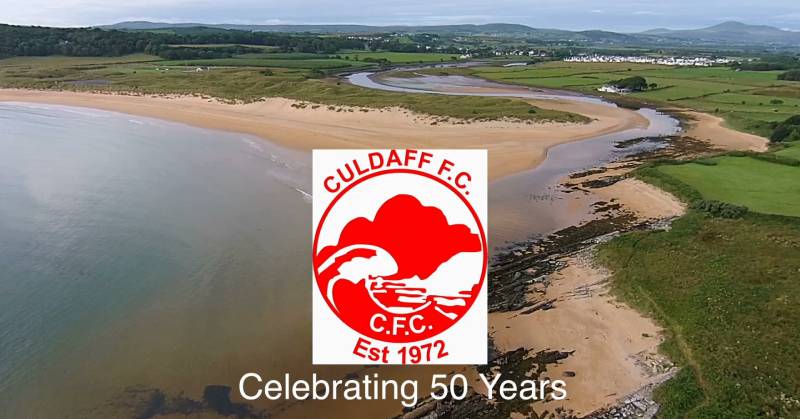 Culdaff Football Club are celebrating their 50th anniversary in style by creating a fascinating documentary on the history of the club.

Culdaff Football Club was founded in 1972, and it has been at the centre of the community for 50 years.

The month of July has seen a wide range of celebratory events in the village – including exhibitions, an over-40’s match and a blitz for the younger footballers.

To commemorate this major milestone, the Club enlisted the help of local film-maker Paul McCarroll to produce a 36-minute documentary of history, highlights and memories. 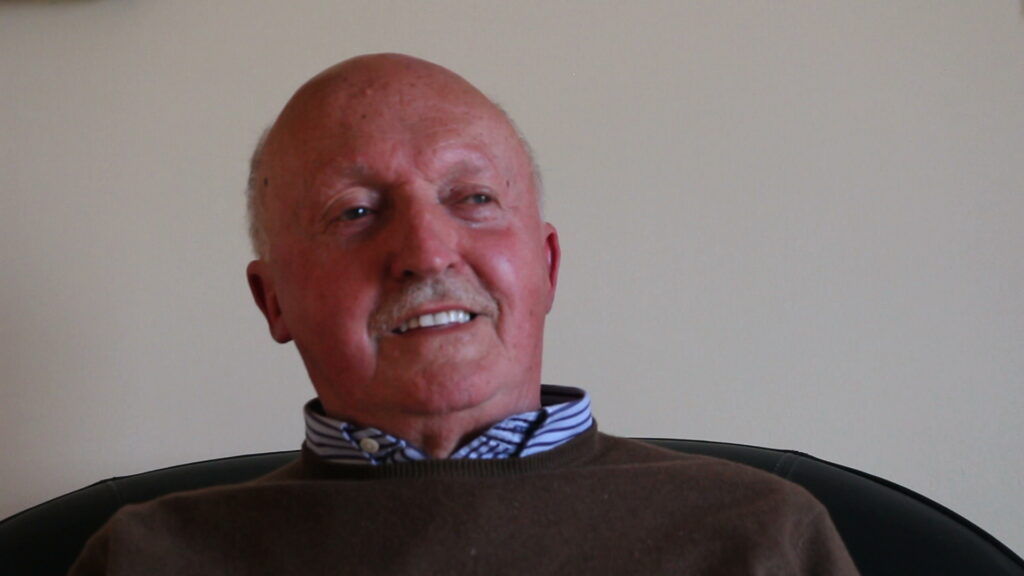 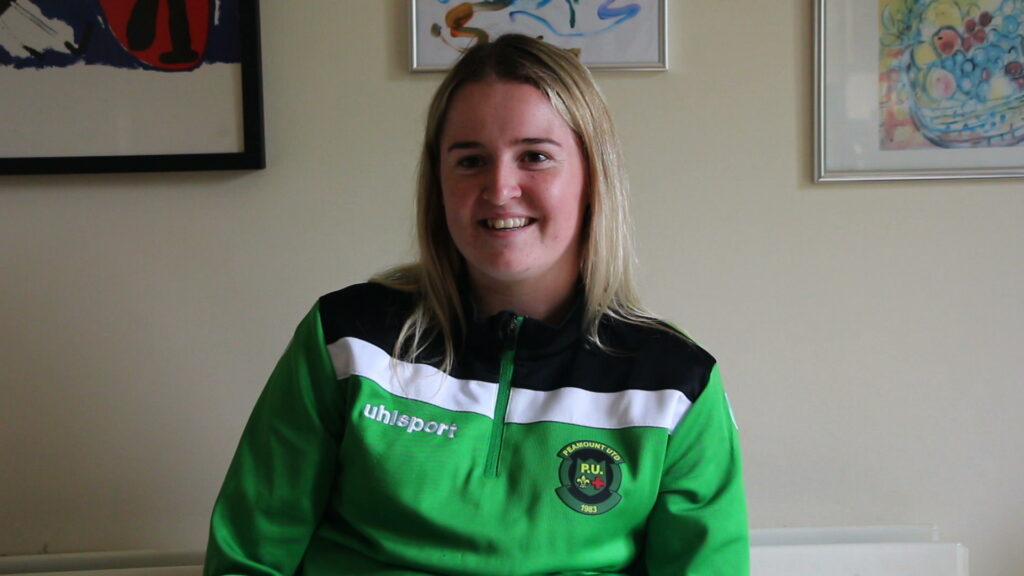 According to Paul: “Making this film has been a pleasure and an honour – it’s a story I really wanted to tell.  I am a supporter of Culdaff FC and I spend most Sunday afternoons in Caratra Park.

“I’ve huge respect for what has been achieved by all the players and committee members, over the years.  It’s a small village, but what’s been done here has been massive.  For me, it’s a powerful story of vision, volunteering and community.”

Lochlainn McCool, chairman of Culdaff FC, comments: “We wanted to remember the great events and people of the last 50 years, so we’ve been working with Paul over the last few months to provide the archive materials and interviewees.

“It wasn’t possible in a short film to mention every person who has contributed to the club over the last 50 years, but we are extremely grateful to everyone who has given so much.  I think and hope the film reflects the epic nature of what has been achieved here, and the bright future that lies ahead for our club.”

The documentary can be viewed below: