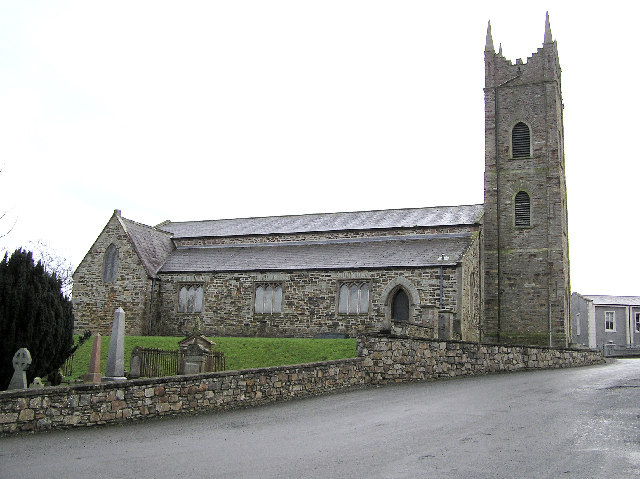 A number of events will held over the coming weeks to mark the 400th anniversary of the beautiful St. Lugadius Church in Lifford.

An open day will take place on Monday the 15th of August from 11am to 2pm and a special service will be held on Sunday the 21st at 3.30pm

St. Lugadius’ is recorded as being of national importance in the National Inventory of Architectural Heritage (NIAH) survey for Donegal, in the records of protected structures.

In the Plantation Architecture and Landscape in Derry and Donegal booklet by Donegal County Museum, the Church of Ireland church, along with Raphoe Cathedral, are the only seventeenth century plantation churches listed as still being intact.

Sir Richard Hansard, who became governor of Lifford at the end of the Nine Years War, had planned to build the church but passed away in 1619.

He left £400 from his estate and an endowment of £80 a year to build the church and a free school.

However, Sir Richard’s brother now owned the land, and had little interest in the place, but the executors persisted.

In the end, the executors had to purchase the land to build the church and school at a cost of £1,500.

The church and the school were then built.

The size of the church was as stipulated in Sir Richard’s will and typical of buildings at that time.

It was an oblong shape, with a beaten earth floor, thatched roof and glass windows.

Local townsfolk had to pay a penny tax to keep the roof in repair.

“The book is beautifully illustrated with lovely colour photographs of all the most important furnishings and features of the church and its surrounding graveyard,” he said.

“The parishioners of Clonleigh, and many far beyond will be most grateful to Averil Meehan for her excellent, beautifully illustrated and readable account of their lovely old church, its history, and its significant place in the community.”

Preacher the Venerable David Huss, Archdeacon of Raphoe, will be celebrating the special service on the 21st of August at 3.30pm for the anniversary.

There will be refreshments afterwards at the Lifford Old Courthouse.