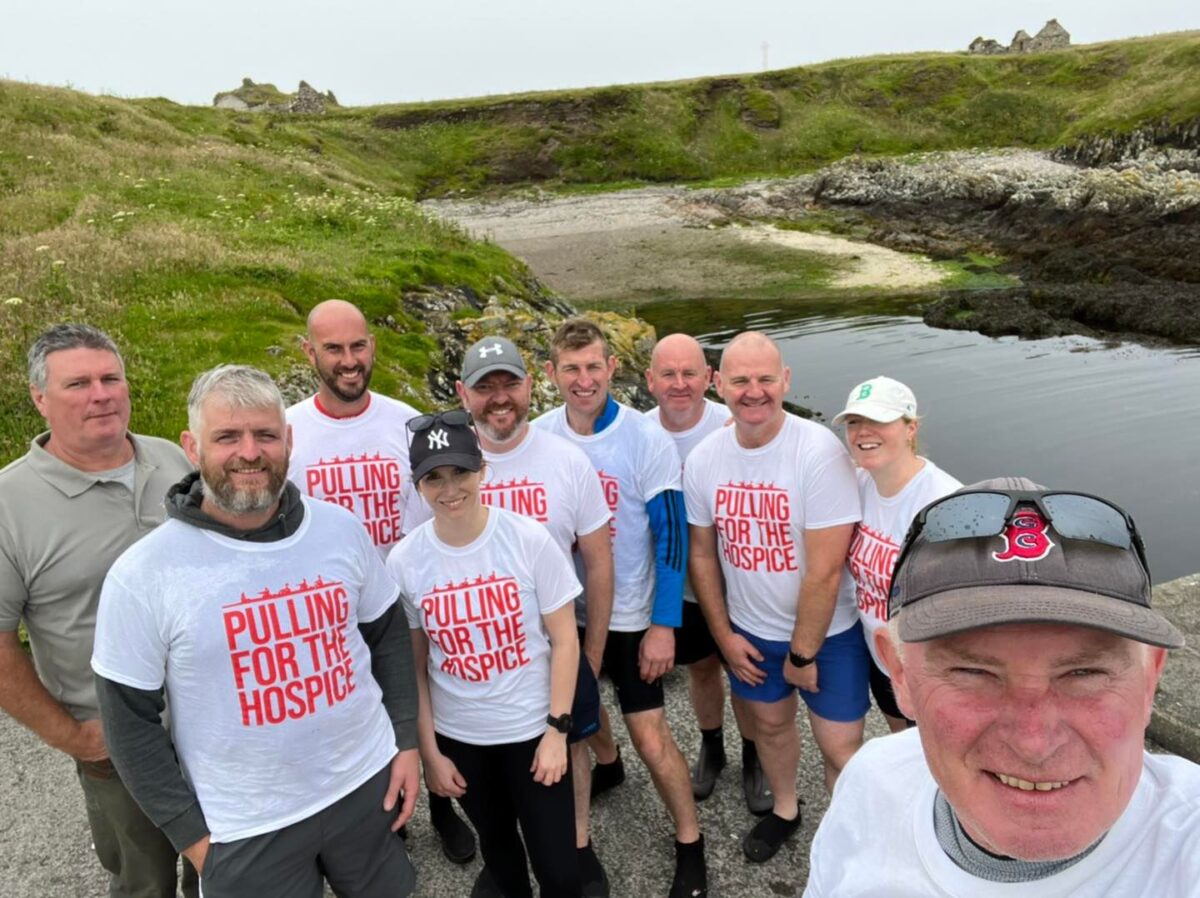 ‘Pulling for the Hospice’ from Donegal across to Scotland!

A group of nine men and women are preparing to row to Scotland from Malin Head to raise money to help families in Inishowen that are going through terminal illness.

Eddie Doherty, John McGuinness, Paddy and Philip McLaughlin, John Farren, Oliver and Tara McConalogue and Colm and Lisa McSweeney have been training for over a year in preparation for the 50-mile journey, as part of the ‘Pulling for the Hospice’ fundraiser.

The group, who have been out training on the water since April, has raised more than €30,000 and they hope to raise another €10,000 for the very good cause.

All proceeds raised will go towards ‘Friends of the Inishowen Hospice’, who help fund the end of life care facility at Carn Hospital. 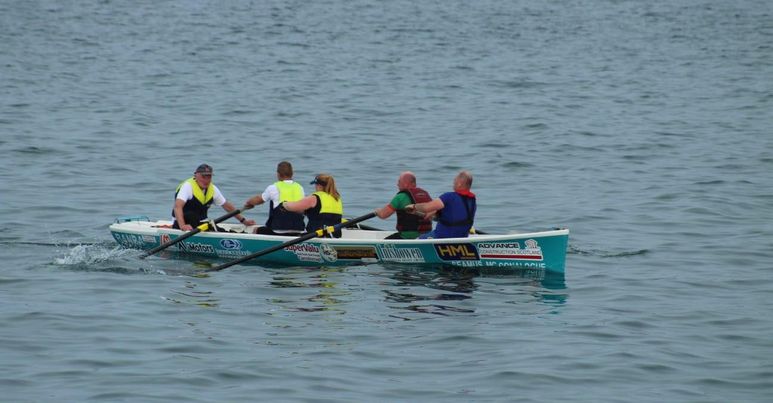 The row is estimated to take 10-12 hours to complete and plan to cover the distance by having four people rowing continuously, on an hour-on, hour-off system.

John Farren, who organised the row, is determined to complete it as his mother-in-law spent her final days in Carn Hospice, and commended them on their care and support during that time.

“Cancer affects nearly everyone and the work that they do is remarkable,” he said.

“I think that they are the most deserving charity.”

John acknowledged the four support boats, to ensure that everything runs smoothly, that will be on hand on Friday; True North Boating, Inishowen Boating, Brendan Monagle and Mark Coyle with HML.

He thanked the 20 local sponsors and members of the general public that have supported the group and have donated to the very worthy cause.

“We would also like to thank all of our friends and family that have stuck with us and supported us through the journey,” John said.

The team will be leaving Malin Head at 6.00am on Friday and everyone is welcome to see them off.

They hope to raise €40,000 for Inishowen Hospice and donations can be made on their GoFundMe page so that they can reach their goal.