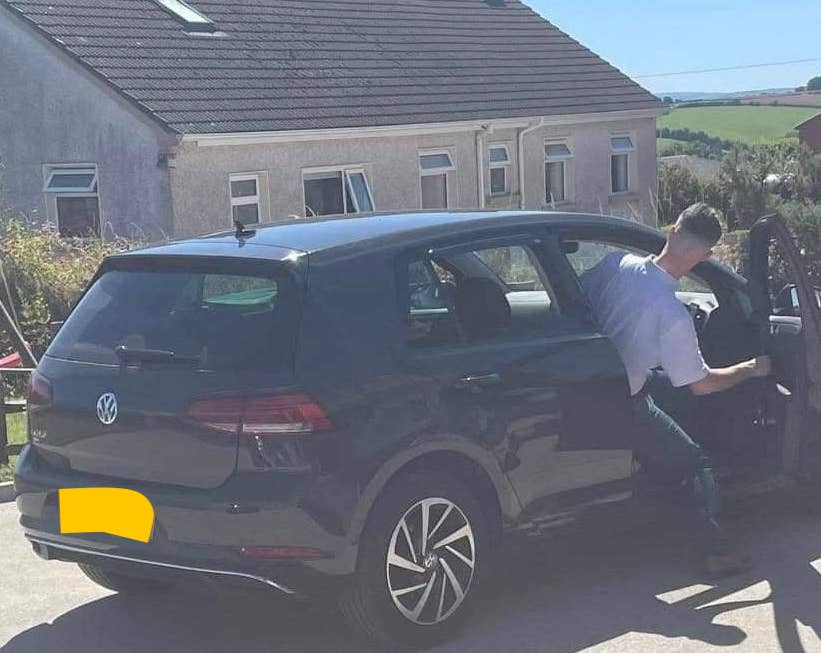 A warning has been issued about a suspected bogus salesman operating in east Donegal.

Gibson House and Home in St Johnson stated earlier on their Facebook page that a young man is, wrongly, claiming to be an agent of theirs.

He was spotted this afternoon in the Manorcunningham area.

“We have just been made aware that there is a young fella going around selling knives, saying that we sent him which we haven’t. So, be very careful and don’t buy from him,” they said.

“This a photo (main pic) of the young fella and his car, please watch out and check on any of your elderly neighbours as well as these people can be very persistent.”

Gardai issued the following advice, below: