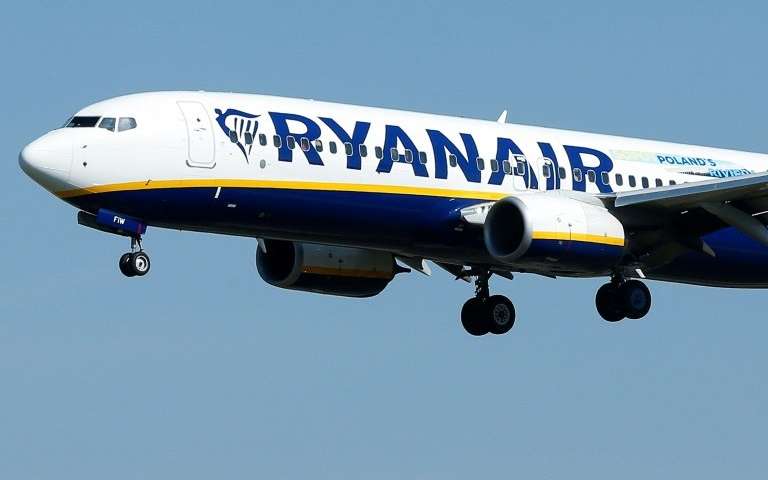 The cheap Ryanair’s €1 and €10 fares will disappear for a “number of years” due to soaring fuel prices, the airline’s boss has said.

Michael O’Leary told the BBC he expected Ryanair’s average fare to rise by about €10 over the next five years, from around €40 last year to roughly €50 by 2027.

He said “There’s no doubt that at the lower end of the marketplace, our really cheap promotional fares – the €1 fares, the €0.99 fares, even the €9.99 fares – I think you will not see those fares for the next number of years.”

Despite the loss of the cheap fares, O’Leary said he is confident customers will continue to travel.

Instead, he believes travellers will flock en masse to lower-cost alternatives such as Ryanair and EasyJet.

“We think people will continue to fly frequently,” he said.

“But I think people are going to become much more price sensitive and therefore my view of life is that people will trade down in their many millions.”