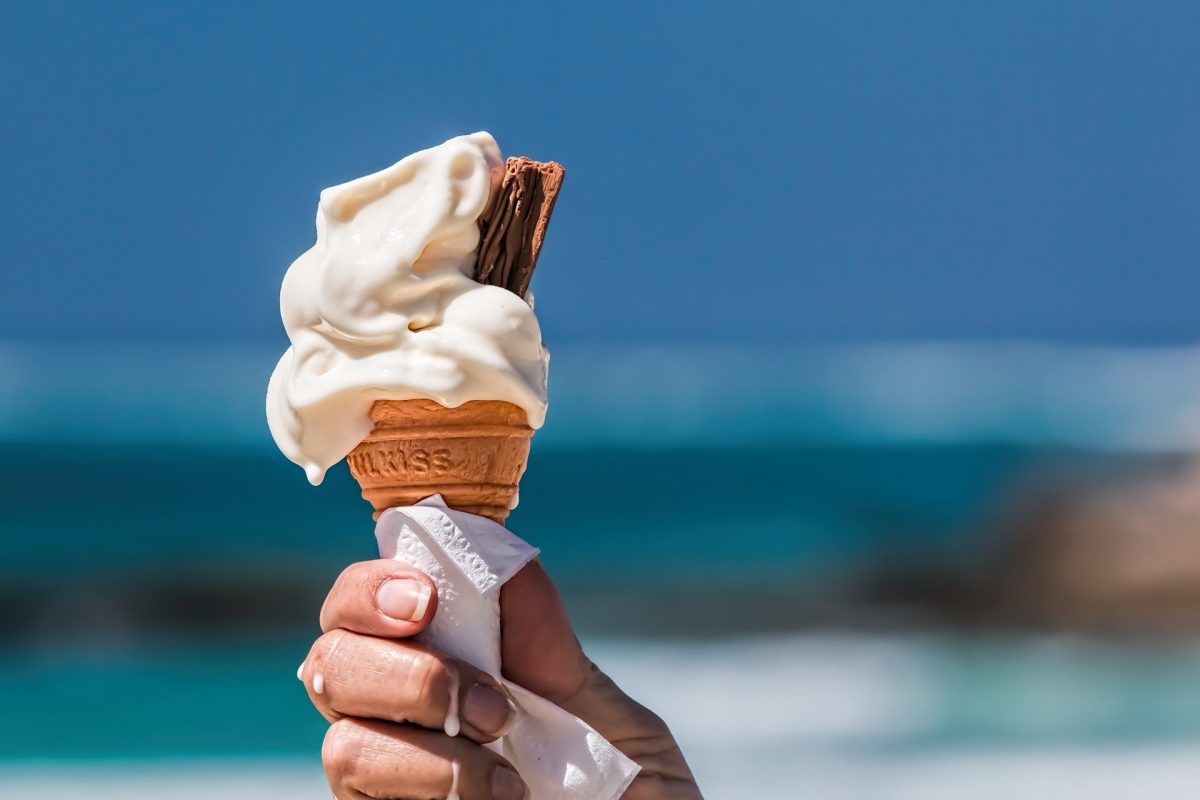 Today is shaping up to be the hottest day of August so far as the mini heatwave continues across the country.

Temperatures will soar to between 27 and 29C in parts of the country, with Donegal expected to get cooler conditions.

Yesterday, Wednesday, was the hottest August day in almost two decades. Met Eireann recorded highs of 29.2 degrees at Oak Park in Carlow on Wednesday, the highest recored temperature in August since 2003.

Today will be “very warm” in the northwest, with little wind.

The Ulster forecast predicts “highest temperatures generally between 24 to 29 degrees, hottest in east Ulster. Cooler near coasts and across most of Donegal.”

Met Éireann is forecasting temperatures likely to reach 30C in some parts of Leinster and Munster today. A  Status Yellow weather warning for the two provinces comes into place at 12pm this afternoon.