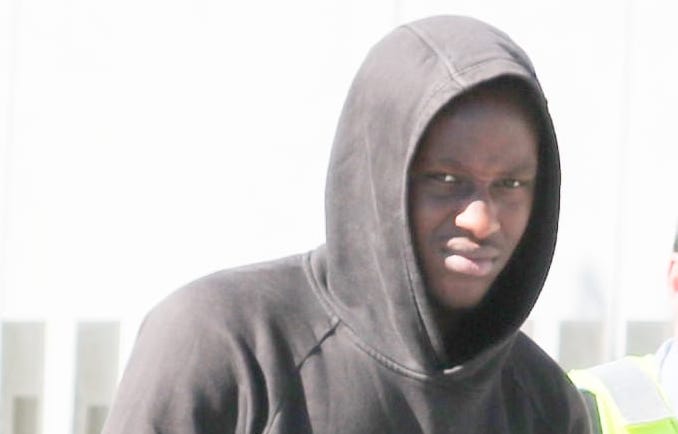 A young Letterkenny man has appeared in court charged with having €630 of cocaine at his house.

Gardai visited the home of Deji Yemi at Chestnut Grove in the town on February 14th, 2021.

The 21 year old was arrested and charged with possession of the drugs.

He was also charged with Section 15 under the Drugs Act for the alleged sale and supply of the drugs.

Yemi appeared at Letterkenny District Court today accompanied by his mother where details of the arrest were given in court.

Garda Sergeant Gerard Dalton told the court that the Director of Public Prosecutions had directed that the charges could be dealt with summarily in the District Court.

The case was adjourned until September 5th for full disclosure.

Judge Alan Mitchell agreed to an application for bail for Yemi by his solicitor Mr Patsy Gallagher.

Bail was granted under a number of conditions including that Yemi sign on once a week at Letterkenny Garda station and be of good behaviour.