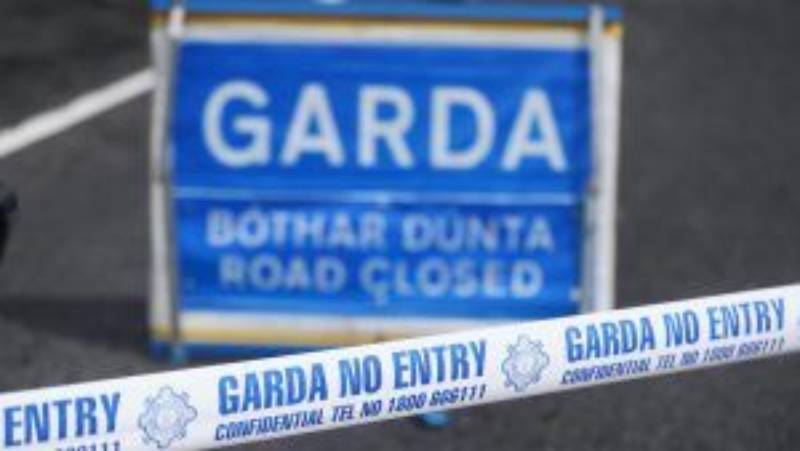 A woman has been taken to hospital following a crash close to the Polestar Roundabout in Letterkenny.

It is understood a jeep and a car were involved in the collision which occurred after noon.

The Gardai are still at the scene of the incident.

There are still considerable traffic delays in the area as a result of the crash.

The woman’s condition is not yet known.