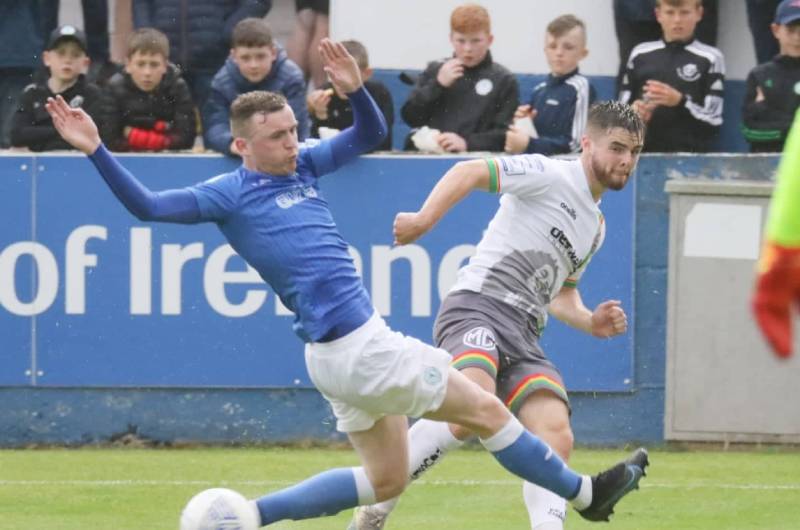 Finn Harps’ previously postponed game against Bohemians has been announced for a Saturday 4pm kick-off on the 24th September.

The game, scheduled for 10th June, had been postponed due to Ireland call-ups in the Bohemians squad.

But the two sides will face at Finn Park on the Saturday evening.

The two sides have face each other twice in the league in 2022, with a 1-1 draw in Finn Park, followed by a Mark Timlin 93rd minute equaliser at Dalymount to make it 2-2.

Keith Long’s side did however get the better of the Donegal club in the last meeting, winning 3-1 at Finn Park in the FAI Cup first round at the end of July.