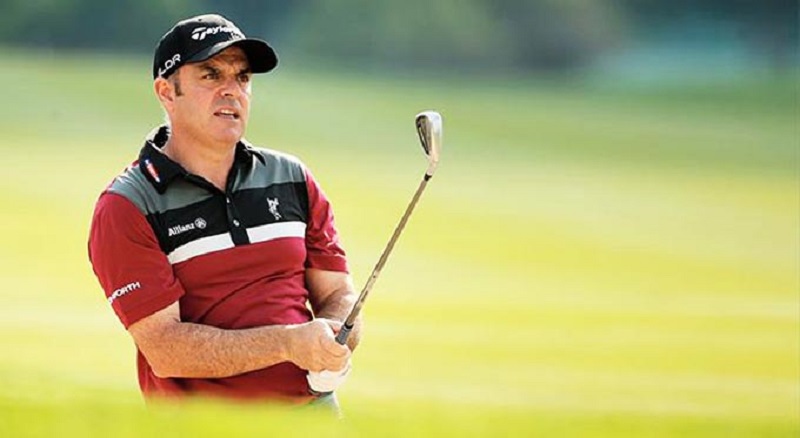 Freedom of Donegal to be bestowed on golf legend Paul McGinley

Irish golfing legend Paul McGinley is set to be awarded the Freedom of the Donegal on Monday – the county’s highest honour.

Last October, Donegal County Councillors voted unanimously to accord the honour on Mr McGinley for his efforts promoting Donegal as a premiere golfing destination.

The Civic Reception to award the Freedom of the County to him will take place at the Rosapenna Hotel, Downings, on Monday evening.

While he is a native of Dublin, McGinley’s roots lie firmly in Donegal. His mother is Julia Sheridan, from Rathmullan and his father is Mick McGinley, from Dunfanaghy.

McGinley’s promotion of the Irish Open in Ballyliffin and his hosting of the Legends Tour at the Rosapenna Hotel and Golf Resort have gained great admiration in the county.

As a result, Cllr Ciaran Brogan put his name forward for consideration to receive the Freedom of the County.

He told October’s council meeting that Donegal is fortunate to have many great ambassadors, and Paul McGinley is one of them.