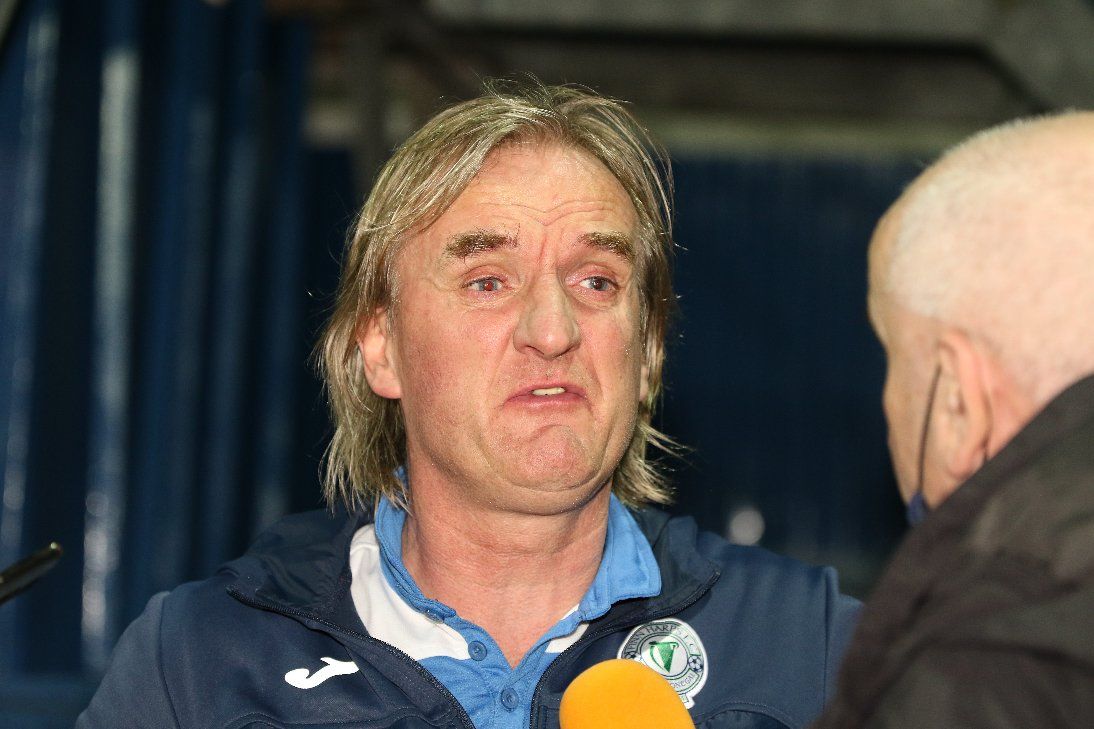 Listen: ‘Ourselves to blame’ says Horgan after UCD loss

Ollie Horgan said the loss to UCD hurt but his Finn Harps side only have themselves to blame as they lost the bottom of the table clash.

Finn Harps fell to the bottom of the table again as they were defeated 2-1 by 10-man UCD at the UCD Bowl.

Harps took the lead as Dara Keane was booked for pulling down Ethan Boyle in the box and Filip Mihaljević scored from the spot.

The Students hit back instantly through Donal Higgins, scoring from the rebound of Keane’s shot which came back off the post.

Keane was given a second yellow for a foul on Conor Tourish just seven minutes into the second half.

But a terrific strike from Evan Caffrey gave UCD the lead and Harps couldn’t find a way past the 10-men in the remainder.

Horgan said: “We were in the position at 1-0 that we should have managed it better and that’s ourselves to blame for that.”

“We’ve no idea which way this will go, it’s a tough ask mentally and physically. It doesn’t make it any easier being here before.”

Listen to the full interview below: