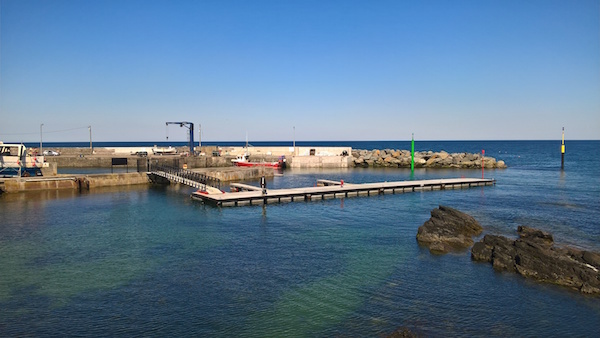 Breaking: Man’s body found in the water off Donegal coast

The body of a man in his 70s has been found washed up off the coast of Donegal.

The man’s body was found in the water off Bunagee Pier in Culdaff at around 11.15am yesterday morning.

The body was spotted in the water by a passer-by who contacted Gardai.

The body was taken to Letterkenny University Hospital where a post mortem into the cause of death is due ot take place shortly.

Gardai say the results of that post mortem will determine the course of their investigation.

A spokesperson said that a full investigation into the circumstances surrounding how the man died is being carried out.

It is believed the man may have been swimming in the area earlier.