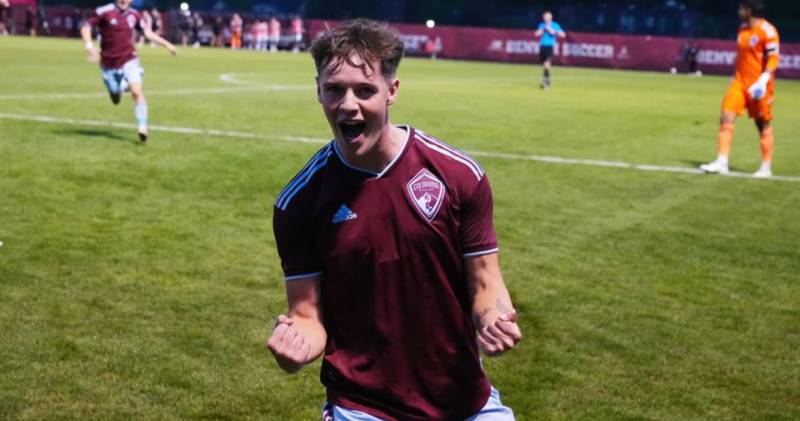 Michael Harris scored the winning penalty for his Colorado Rapids 2 side in the in the MLS Next Pro Western Conference.

The Convoy man hit the fifth penalty in the 5-4 shootout win away to Houston Dynamo 2.

The two sides drew 1-1 in normal time with Robinson Aguirre Ortega getting the goal for the Colorado side, with Harris playing the full game.

It’s a third draw and penalty shootout win in a row for former Derry City youth player Harris and Colorado.