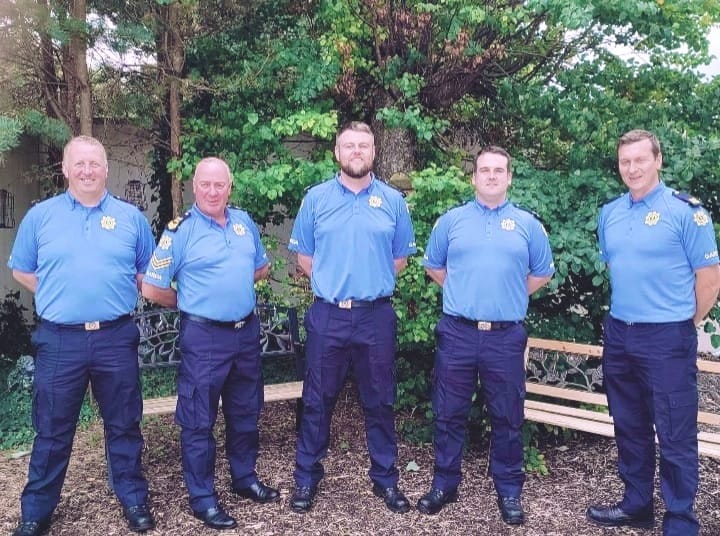 Donegal Gardaí step out in their new uniforms!

At 7am yesterday morning, the new Garda uniform became operational across the country.

This change, during the 100th anniversary year of the founding of An Garda Síochána, is only the third time the force has undertaken a formal change of uniform.

Gardaí in Ballyshannon (main pic) and Letterkenny (below) took time out yesterday morning to model their new outfits! 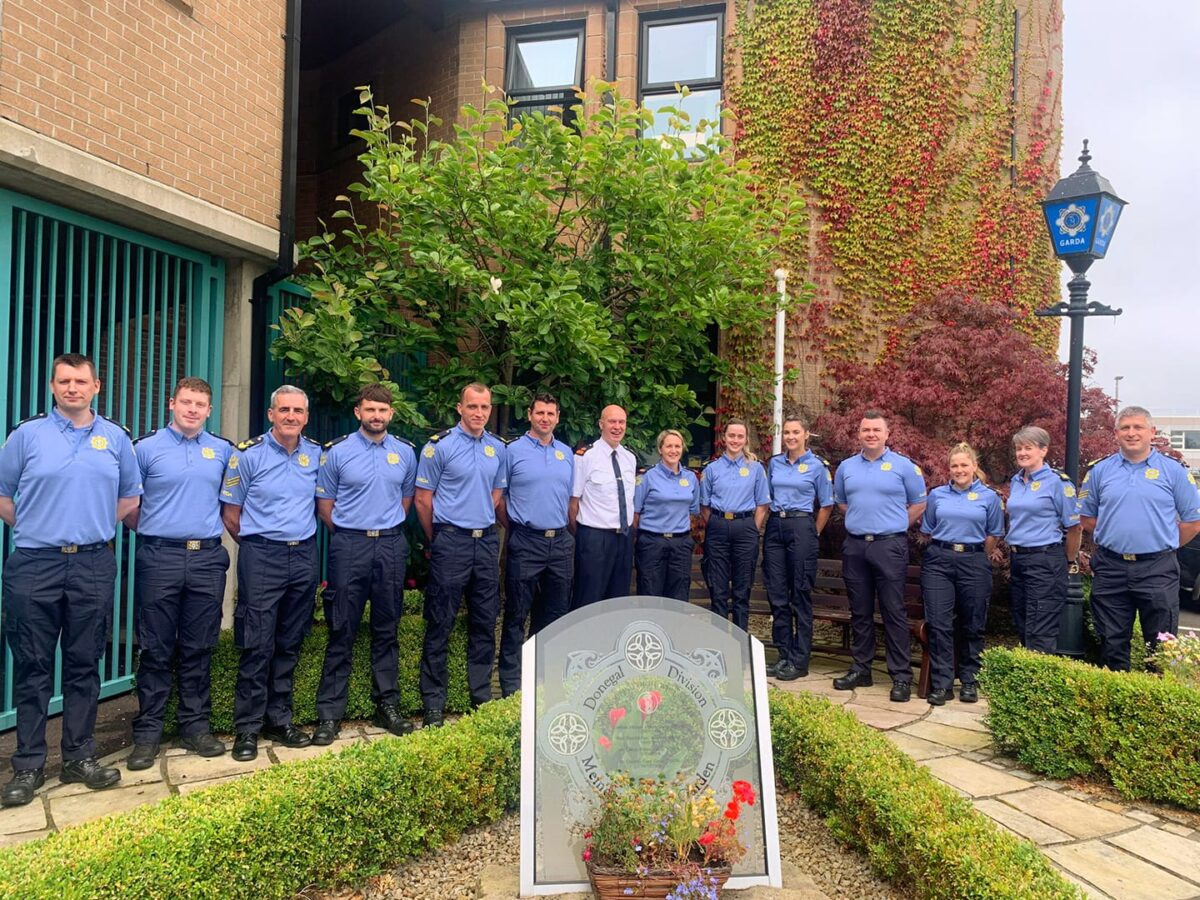 Superintendent Michael Finan and Inspector Siobhán Mollahan (centre) were pictured at Letterkenny Garda Station today with a number of Sergeants and Gardaí from within the Letterkenny District.