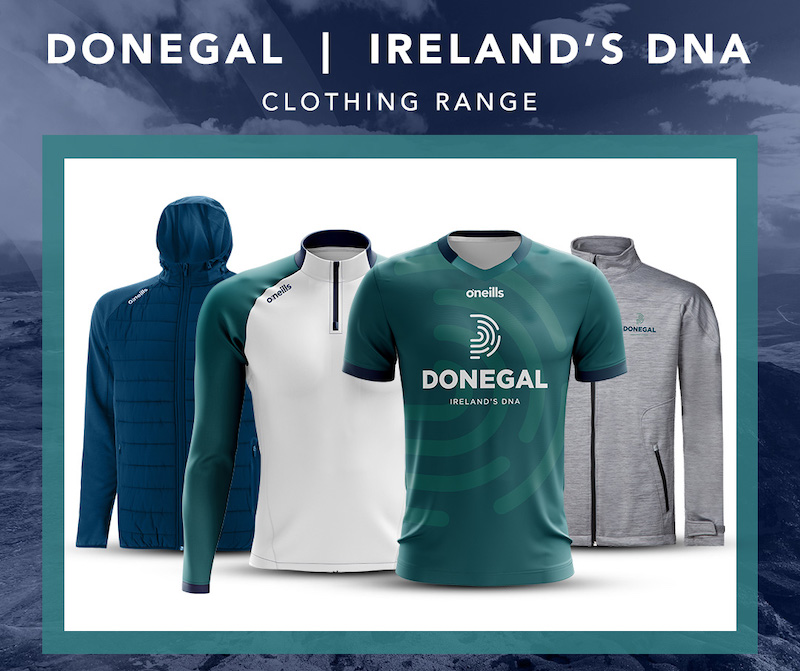 Donegal is first county to launch its own range of clothing!

Donegal has become the first county in Ireland to officially launch its own range of clothing.

Donegal County Council has teamed up with sportswear giant O’Neills to produce an exciting new range of branded wear.

The move follows on from the successful launch of the Donegal place brand in April 202.

The brand was introduced to promote the region as a great place to live, work, invest, explore and study.

The clothing range will act as a visual reminder of all that is good about Donegal.

Speaking on the launch of the range, Cathaoirleach of Donegal County Council, Cllr Liam Blaney stated: ‘’We are delighted to be the first county in Ireland who has officially launched their own range of clothing. We in Donegal are very proud of who we are and where we come from. The clothing provides an opportunity for anyone, whether a resident, visitor or diaspora to proudly showcase their Donegal DNA!’’ 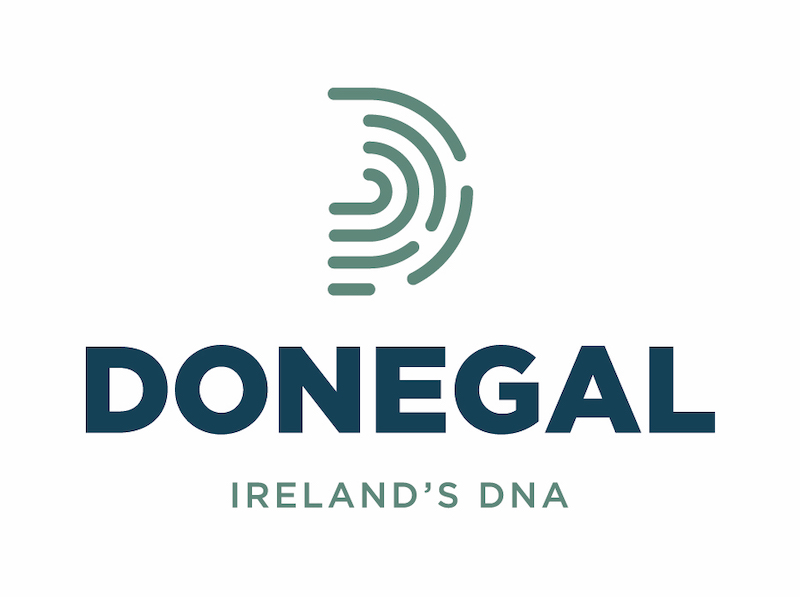 The brand design which visually communicates a fingerprint to symbolise the county’s DNA, collectively represents a number of Donegal’s distinct assets.

These range from its rich heritage and strong Diaspora connections to contemporary digital and innovation.

In addition, the tagline ‘Ireland’s DNA’, highlights that the best aspects of Ireland, from inspiring landscape to our warm and welcoming people, can all be found in Donegal.

A wide range of apparel is available in both adult and children’s sizes. Items include t-shirts, polo shirts, jackets, gillets and hats are available to purchase in participating outlets : All Sports Donegal town, McElhinneys of Ballybofey and Michael Murphy Sports in Letterkenny.

Chief Executive of Donegal County Council, John McLaughlin stated a huge amount of work has gone into the development and roll-out of the Donegal place brand.

“We are really pleased with the response and support it has received to date,” he said.

“The introduction of the clothing line provides a new opportunity to create further awareness and affinity for the brand.’’

The new launch will be supported by a marketing campaign which will feature some of Donegal’s best-known faces along with a number of prize giveaway competitions and social media activity.

To purchase any of the new Donegal, Ireland’s DNA clothing range call into participating outlets or see https://donegal.ie/clothing for more information on the range. 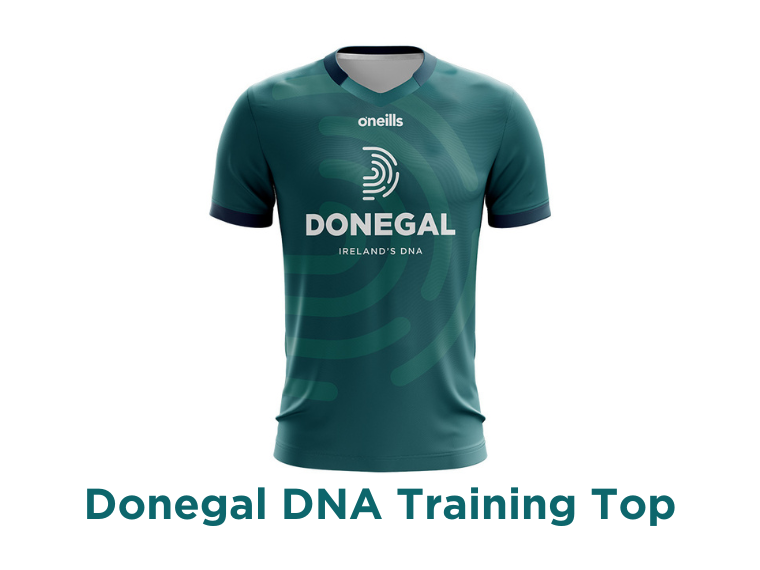